Agreement between Richard Earl of Bantry and Charles Thomas, Ardnamana House, Schull, Co.Cork granted
mining rights in Lisherenig, Bantry, for 12 calendar months on 25th April 1867,
giving at the end of term one 16th of the value of all minerals take from the
land. Licence extended by 6 months from 25th April.

Captain Thomas was an active mining promoter at the time.

There are quite an amount of old mine working in surrounding townlands.

In 1794 Richard White later Lord Bantry paid for the building of a part of a new road from Durrus to Bantry. It replaced to road which commenced at Crottees went over the hill on a steep gradient and about a half mile to the north of the bog road and then going to Molloch and accessing the Bantry Cork road from that direction.

Above Clonee is a field known as ‘The Piper’s Field’ her a blind piper used to play the uileann pipes for whatever few coins passing traffic would bestow. The the population was up to 10 times the present.

To the north of the road before it goes into Mollock are the remains of old mines.
In Mollock is a grass area where the old pre 1794 school was located, there are no remains.

The new road was somewhat shorter but most likely the old road was too steep for the loads as the period marked the start of one of the greatest booms ever known in Irish Economic history occasioned by the French Wars.

It is still possible to see parts of the road however many parts have disappeared with land reclamation. The road was part of a network of paths, tracks and minor road from Coomkeen some of which are still evident.

Another road from Cookeen ran to the sea at Ahagouna over stepping stones still extant which were used before the Ahagouna bridge was built possible around 1700. Part of this was used up to the 1970s to access outlying fields. 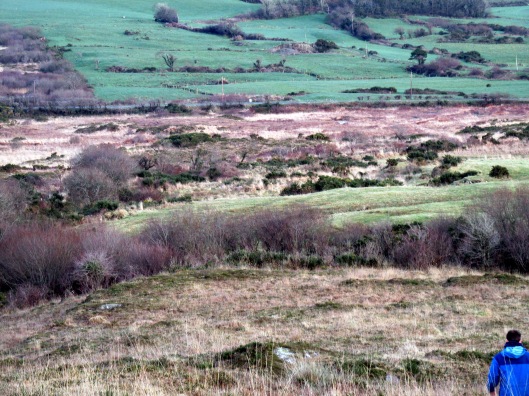 Supervlu Musgraves of Cork, Warners of Bantry, Atridges of Ballydehob and Hadji Bey

The historian Turtle Bunbury has a piece on the Cork Musgraves and their Roscommon origins. The family of Stuart Musgrave descend on the female line from the Warners of Bantry and Attridges of Ballydehob.

The Cork Musgraves are a remarkable family developing from a small shop on the North Main Street to the present enterprise. Jack Musgrave in the early and mid 20th century guided the company from its premises at the Coal Quay. They were involved in sugar rationing and distribution for the Cork area during the War.

The family was Methodist which may account for the Warner and Attridge connection both West Cork Methodist families. Up to the late 1960s Cork business, education, medicine and other professional services was organized along religious lines. It was not possible to enter the management ranks in Musgraves unless you were family or a Protestant. They were no different then comparable firms, Michael Smurfit refers to the phenomena in Dublin until the mid 1960s in his recent biography.

Being Methodist the family kept one of their businesses the Metropole Hotel on McCurtin Street ‘dry’ until around 1970, it was also said that the hotel refused bookings for any sports which played on the Sabbath. Interestingly the Turkish Delight shop Hadji Beys founded by Edward Barnazzian formerly a Law Student at Constantinople University and fled to Cork in 1902 was within the curtilage of the hotel block.Edward Barnazzian was not in fact Turkish but one of the unfortunate Armenians who were exterminated by the Turks. The 20th century’s first example of mass extermination.

The Warners may have come to Bantry pre 1600 possibly in connection with the fishing industry. There is a probate c 1670 for a Warner in Kilcrohane. The were well established by the late 17th century middling to strong farmers with an element of Middle Men on the Bantry and Kenmare Estates. In Richard White’s rental notebook 1780s, the ancestor of the Earl of Bantry there is a reference to the family as being trustworthy, honest, hard working and who should be favoured on lease renewal. Later the family were saddle makers and in retail. Their Bantry business continued until around 1980. Their bread was a delicacy. Interestingly in the notorious case of the murder of Bird by Cadogan in Bantry 1900 his office where he was killed was over Warner’s shop on Barrack Street.

The Bantry Warners are buried in large tombs in the old Bantry Garryvucha Graveyard.

Soe details of the families genealogy are contained here.

The Attridges are very numerous in the Skibbereen Durrus area with Church of Ireland, Methodist and Catholic families. 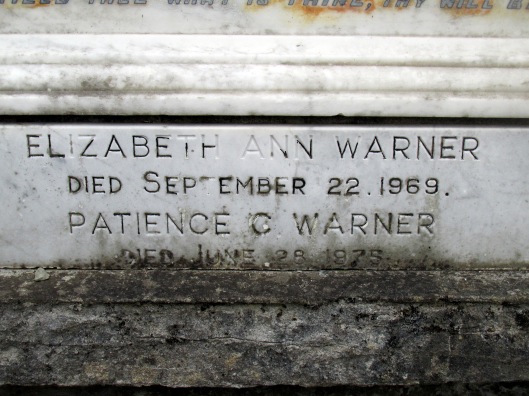 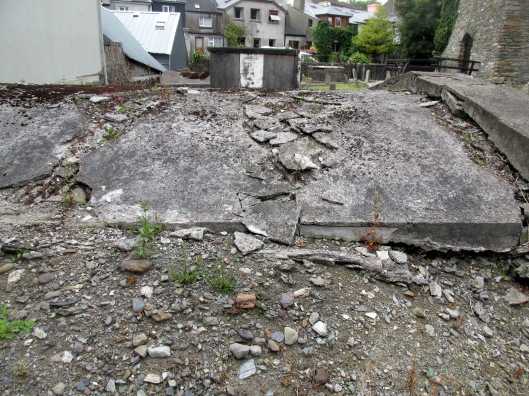 Various corps of volunteers were raised in Cork City and County to oppose the United Irishmen.  These are listed in the Rev. Gibson’s History of Cork Vol 2, 1861

This article was kindly forwarded by

It describes some years later the journey to take up his appointment as a Methodist Minister in Bantry, Co. Cork from Belfast.  His daughter was only a few months old and the journey in view of the unsettled times and destruction of railways went Belfast via Liverpool and by boat to Cork.  It straddled the death of Michael Collins and described the chaos and danger of the times.

The Road to Bantry MHSI Bulletin 2011 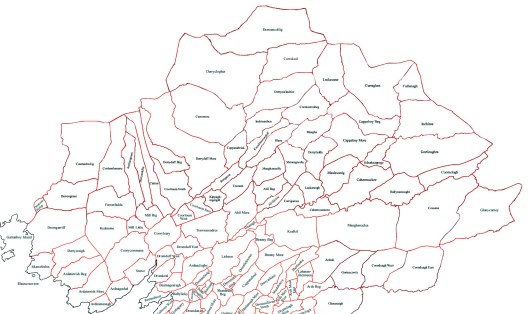 Deaths (includes transcriptions from Old Bantry Graveyard done by Hazel Vickery), some families used the old graveyard in Bnatry in the 20th century. Some outlyingfamilies probably used Moulivard in the townland of Ballycomane, Durrus. The late Bnatry Historial Paddy O’Keeffe commissioned an engineering survey f the then overgrown graveyard in 1955 and commenced its restoration:

There are two rent books relating to the Bantry Estate in the National Archives, Dublin, Ref. MS. 4944 and 4945