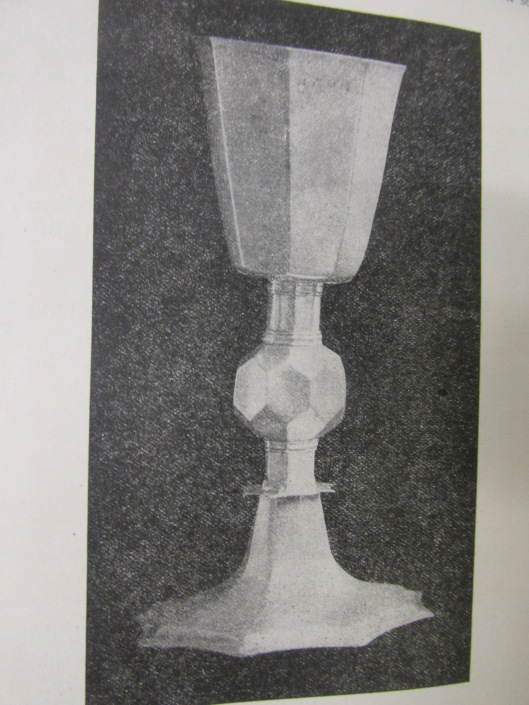 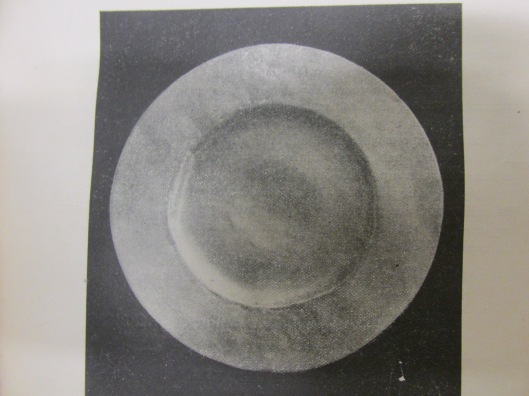 Catholic records are online irishgenealogy.ie
There are a considerable amount of Methodist Records which may be in Bandon or the Belfast Archives.

In due course this will be updated and transcribed.

It might be noted that pre Famine 1847, the costal area of West Cork and Caheragh had a population density (excluding mountain,lakes and bogs) equalling that of China Haiti and India. The Protestant population was not quite as poor as the Catholic but there are numerous labourers and small holders on a scale not seen in Ireland outside Northern Counties. Looking at the surnames the origins are diverse largely English in origin but with Huguenot, Scottish and native Irish (Gaelic and Norman) all intermixed over the years by marriage.  Many of those in the Register later emigrated either as individuals or with their family to the USA or Canada.