In the 19th century, an increasing stream of people was leaving Europe to rebuild their lives in North America. Around 1830, an average of 30,000 immigrants arrived annually in the City of Québec, the main port of entry to Canada. Approximately two-thirds of these newcomers were from Ireland. This unprecedented immigration on the St. Lawrence River took place at a time when major cholera and smallpox epidemics were sweeping through Europe. In order to help control the spread of the diseases, the quarantine station at Grosse Île, located in the St. Lawrence River downstream from the City of Québec, was established in 1832 and operated until its closure in 1937.

In 1974, the old quarantine station became a national historic site under the jurisdiction of Parks Canada. More information on Grosse Île and the Irish Memorial National Historic Site of Canada is available on the Parks Canada Web site.

Data on immigrants was compiled by Parks Canada from a number of different records held in various archives. Under an agreement between the Québec Service Centre of Parks Canada and Library and Archives Canada, this database regarding immigrants who passed through Grosse Île is now available on this website. 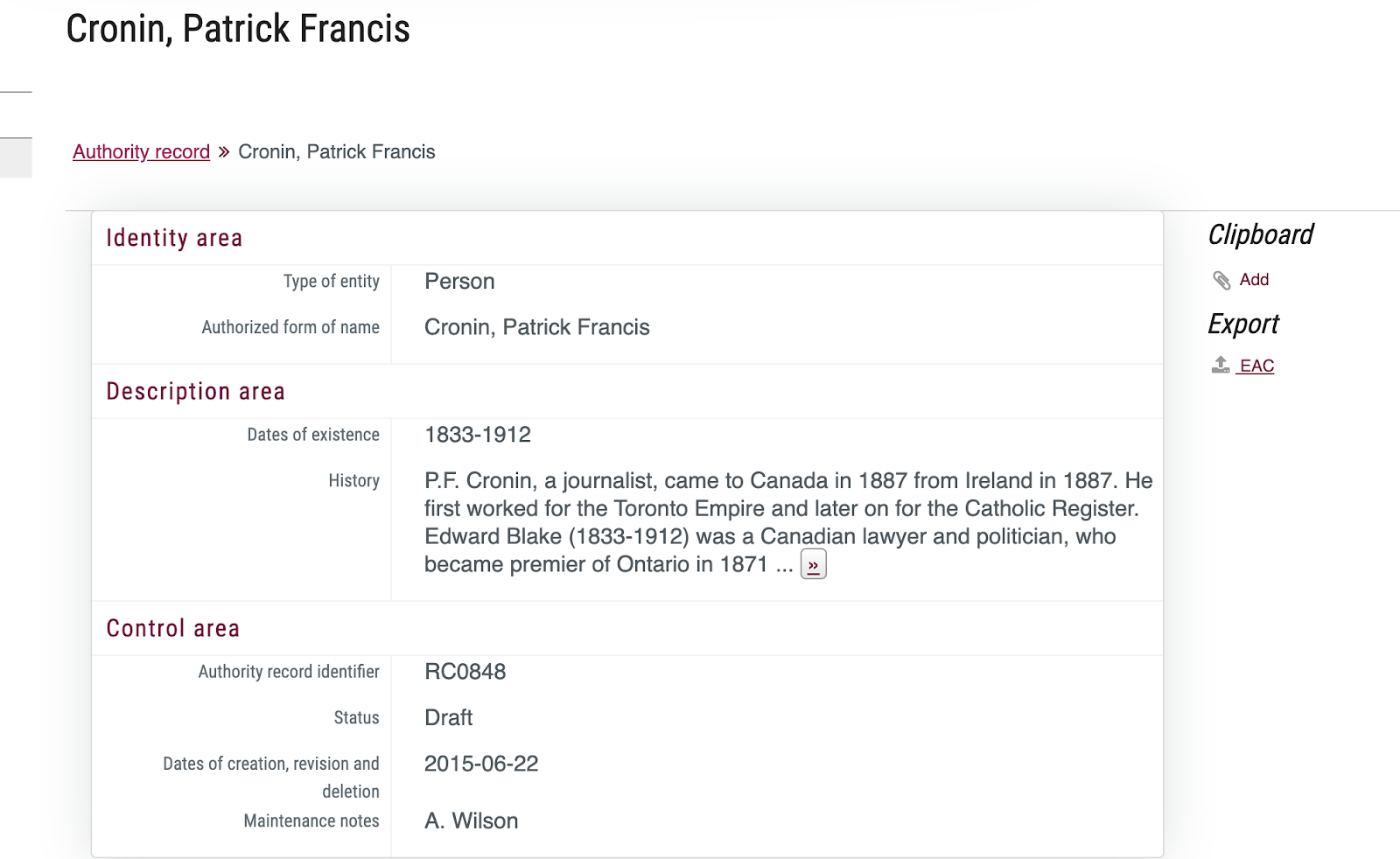