Re Peadar Ó hAnnracháin, (11873-1985). Peadar was a wonderful Conradh na Gaeilge organiser throughout a number of counties including Cork and he wrote several books as Gaeilge. He also wrote on the Southern Star as ‘Cois Life’ in the 1940s and 1950s. In that period he worked in the Pigs and Bacon Commission in Dublin.  The column often wandered over long lost history, family relationships and there was a touch of the ‘Seanachaí’ about them.  The daughter of the Gaelic Scholar, landowner and businessman in Ballydehob Thomas Swanton, Crianlarich, gave him her father’s papers. 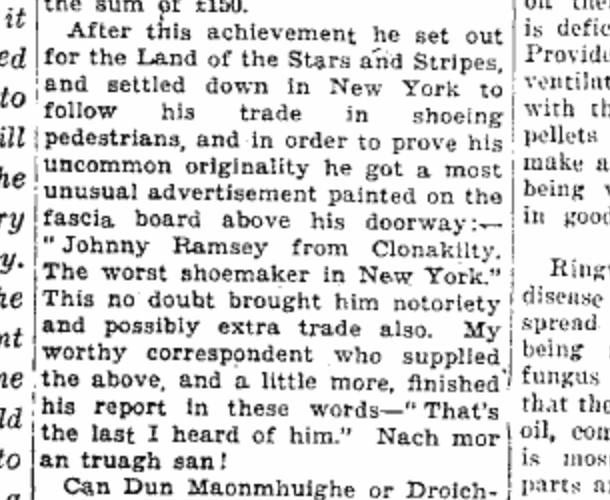 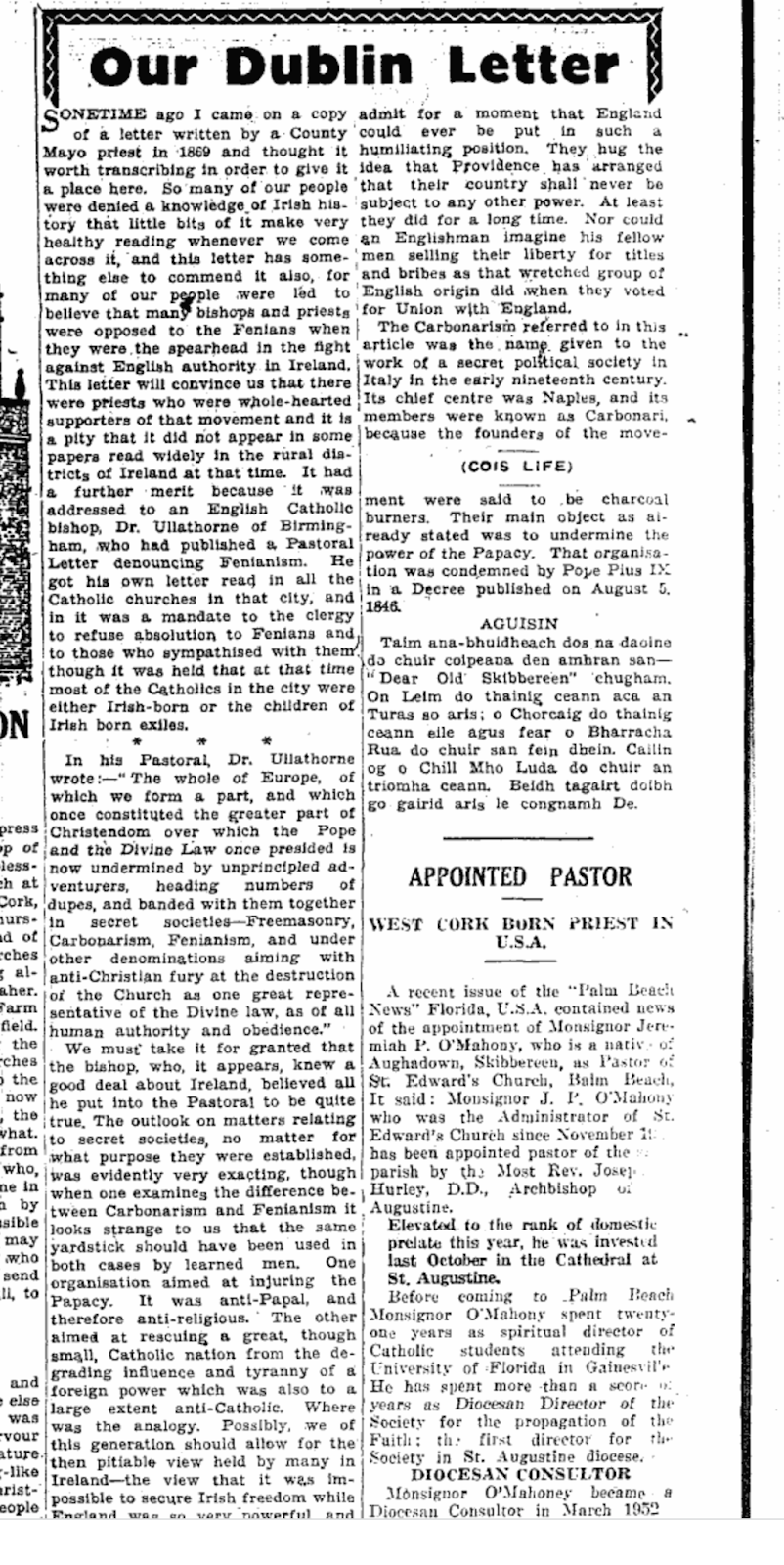 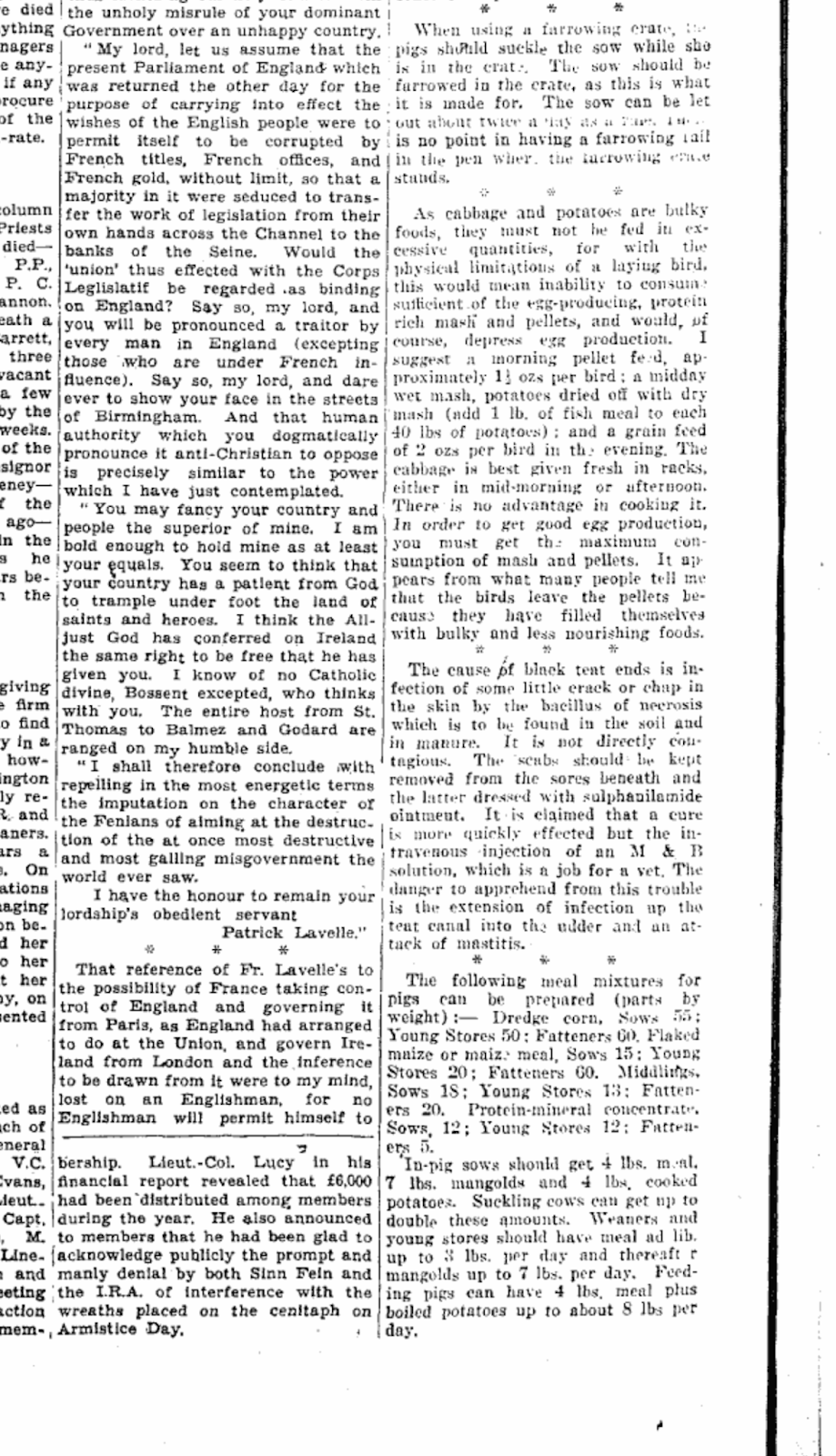