In the late 1940 Cork Corporation built an estate at Glasheen Road and it is called after the Shears Brothers. 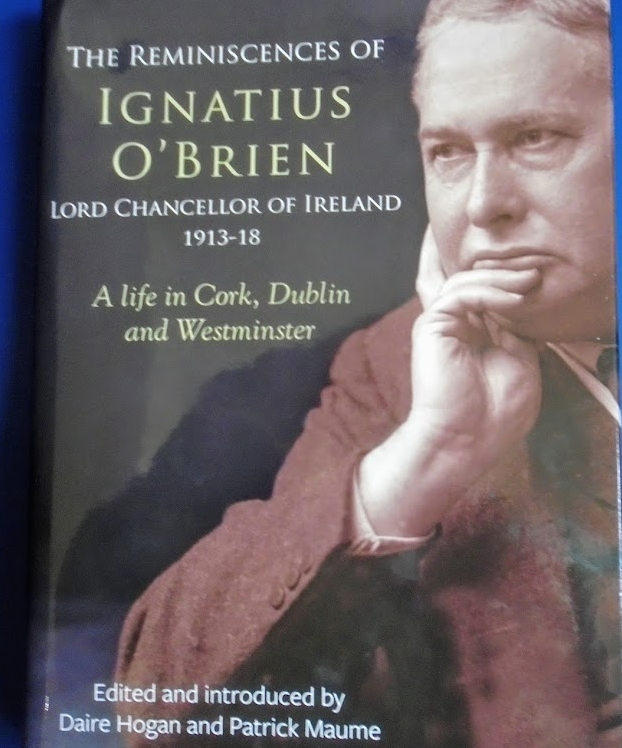 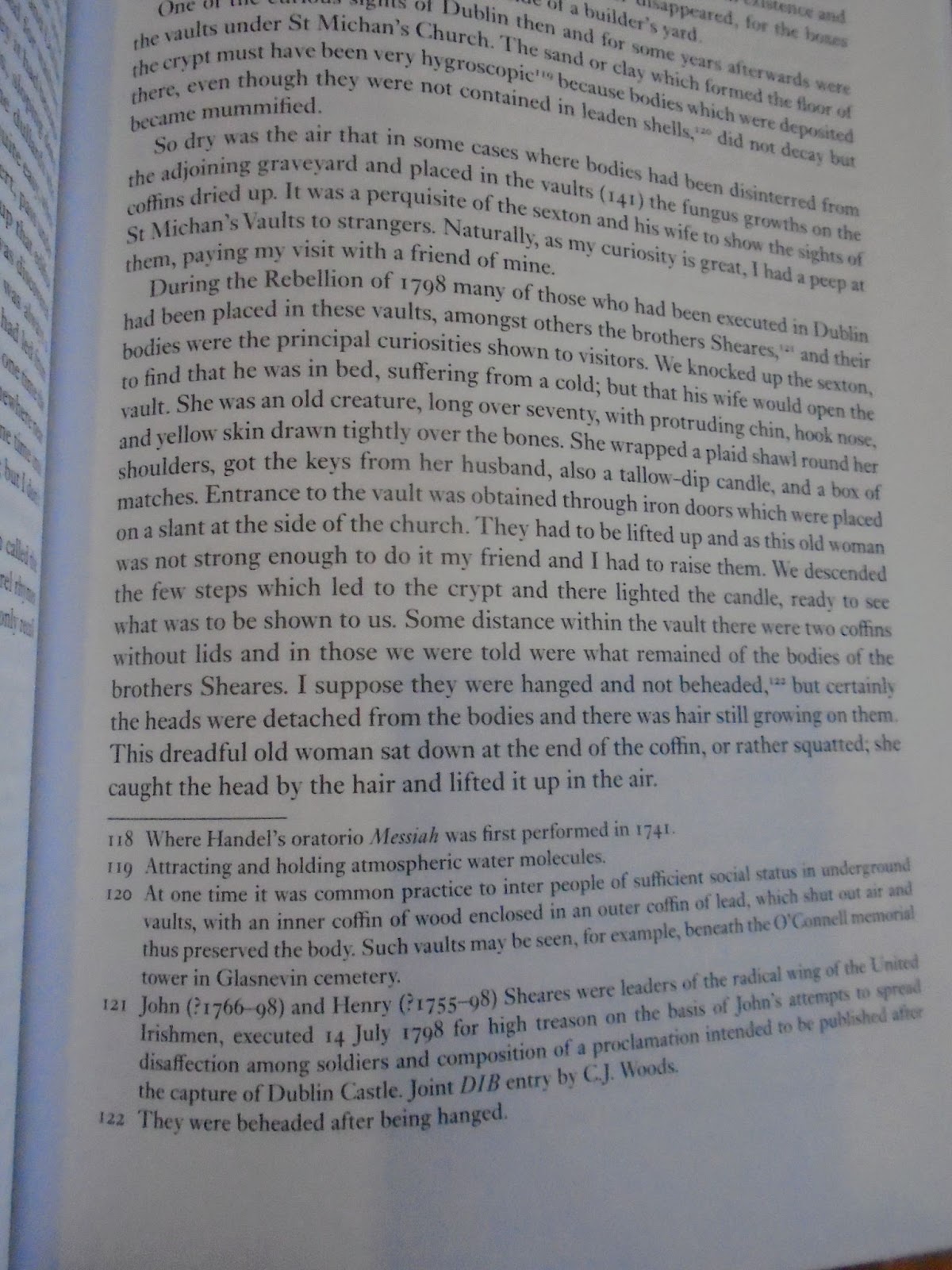 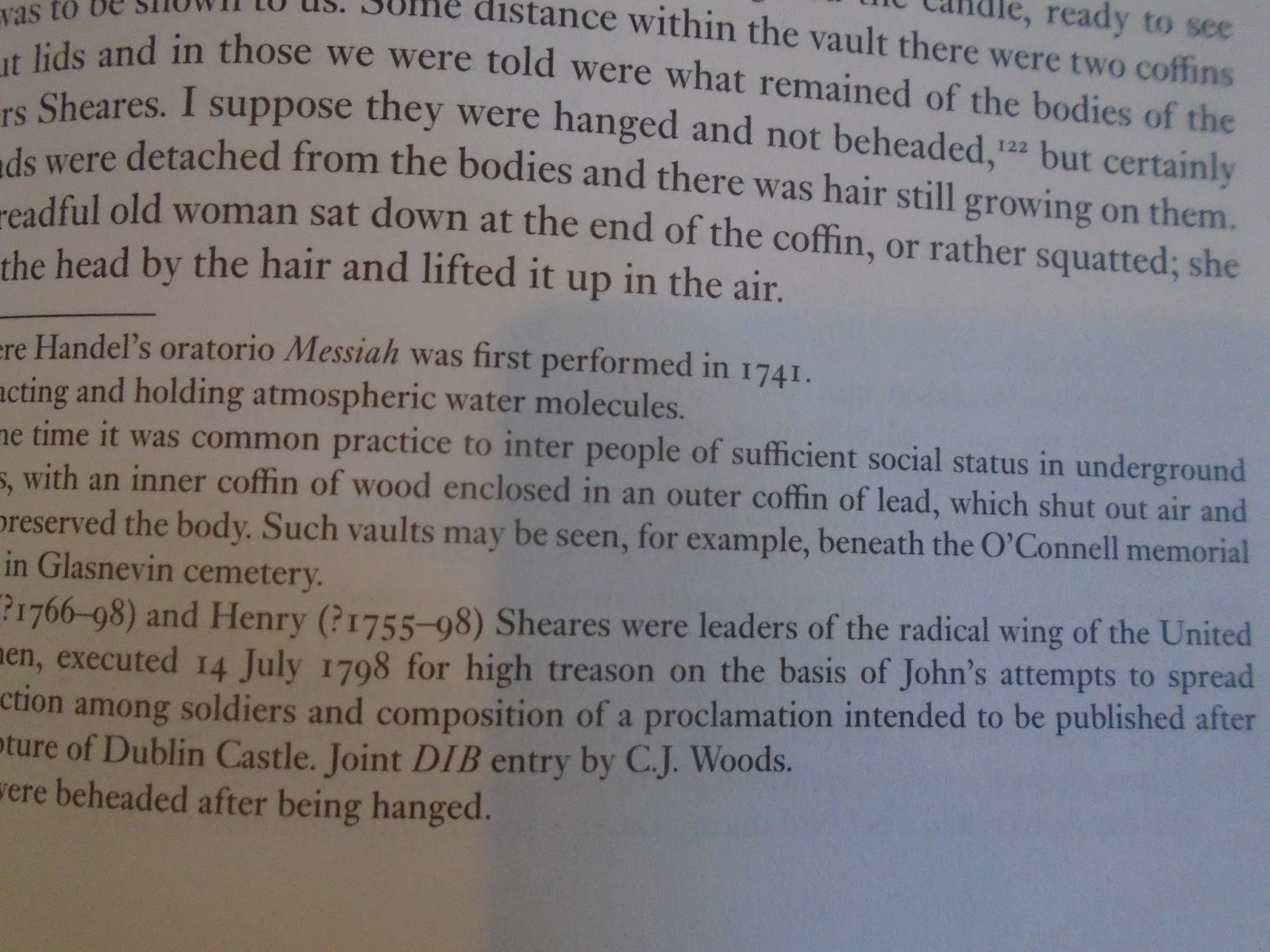 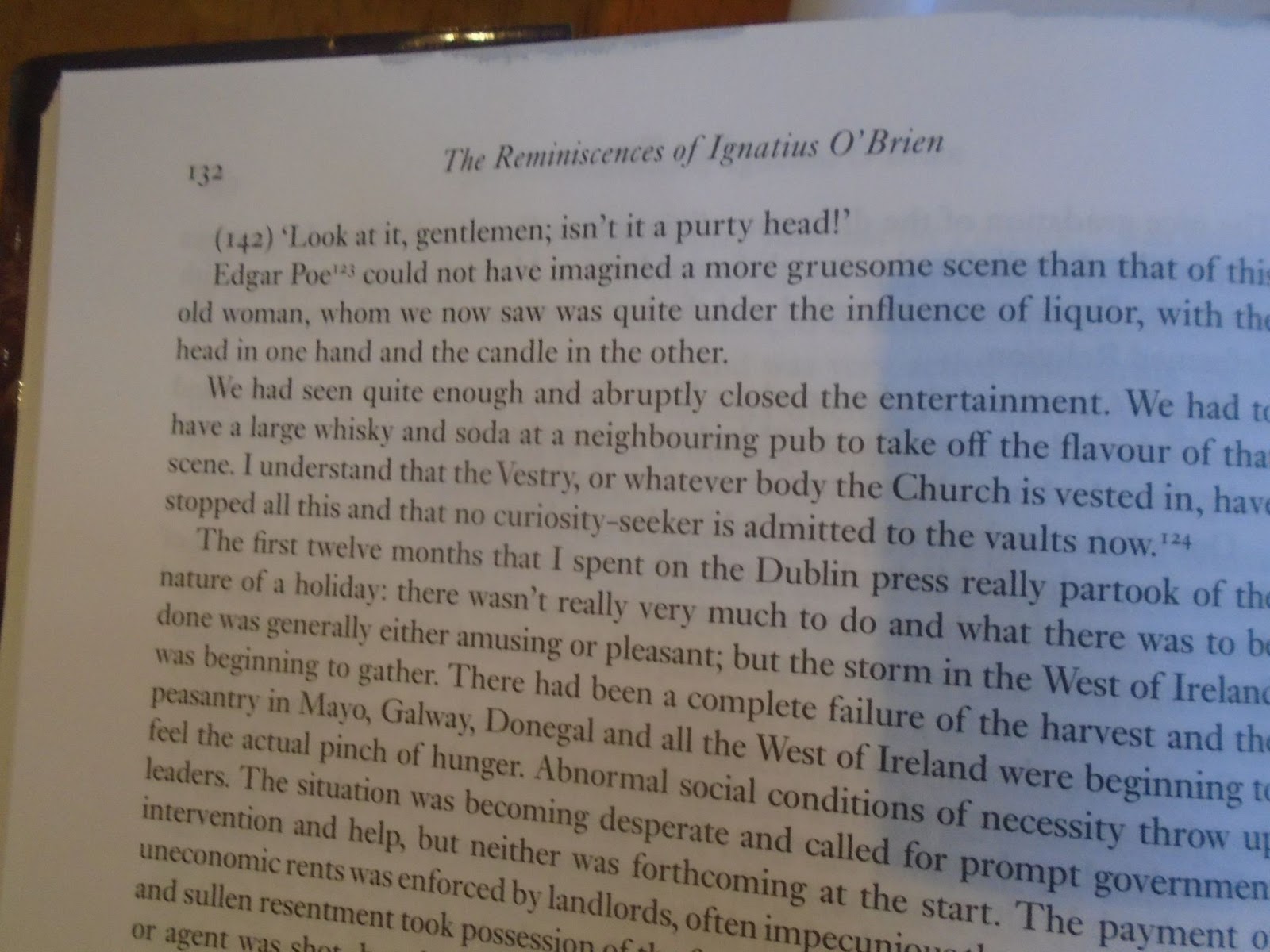 Irish rebellions should probably all come equipped with something we could call an IQ. That’s an Informer Quotient. This is a scientific measure of how many British agents from among the ranks of the rebels it took to betray the insurrection.

The scale would go all the way from ‘Genius’ at one hundred and fifty, to Witless Imbecile at zero. Let’s take a couple of examples. Obviously the 1798 rebellion was so riddled with spies and informers that if it had been a boat it would have sunk in a calm and windless cup of tea. So, we’ll call that one hundred and fifty. Then, right at the other end of the scale, there’s the 1916 Rising. Here the rebels desperately tried to tip their hand repeatedly, even to the extent of calling the whole thing off in a newspaper advertisement, but the exceptionally dim British authorities had no idea what was going on under their noses. We’ll call that an IQ of zero.

Totally off the scale of course is the War of Independence where Michael Collins’s own spies and informers were tripping over each other in Dublin Castle. That would be a minus IQ of about fifty for the rebels.

But the prize for individual revolutionaries most beset by informers has to go to the United Irishmen, the Sheares brothers. It took not one, not two, but three spies to bring them down. Given the going rate for intelligence information in 1798 it must have cost the authorities almost as much as the bribes paid to pass the Act of Union two years later.

The brothers Sheares, John and Henry, from Cork were both lawyers who had witnessed the French revolution and the frequent use of the guillotine. On the boat back home from Calais they met an utterly disillusioned Daniel O’Connell, pledged to non-violent political action, based on the bloodthirsty slaughter he had observed in Paris. The Sheares brothers were not so easily put off. When they got back to Dublin in 1793 they joined the United Irshmen. Both began organizing in their native Cork.

Enter Spy Number 1. His name was Conway and he kept the Castle well informed of the activities of the brothers, while passing himself off as an enthusiastic supporter.  He gets the bronze medal.

While busying themselves in Cork the brothers were also part of the Dublin Society of the United Irishmen. Here their nemesis was Thomas Collins, another apparent republican fanatic but, in reality, a well-embedded British spy. Because he ratted on so many other prominent revolutionaries he gets the silver medal.

But the gold unquestionably goes to Captain Warnesford Armstrong. You’d think his name would have given him away. How could you be called Warnesford and not be a British spy? After the capture of most of the members of the United Irishmen’s Directory (note the French influence) in March 1798, John Sheares took over and ordained the date of 23 May for a nationwide uprising. Armstrong insinuated himself into the confidence of the brothers, to the point where he was a regular visitor to their house on Baggot street, and dandled the children of Henry Sheares on his treacherous knee. He recorded that he didn’t even have to take an oath in order to become a member of the United Irishman. Not that he would have let something as silly as an oath get in the way. John Sheares himself actually warned Armstrong not to come to the house on one occasion, because certain activists believed him to be in the act of betraying the movement, and were intent on murdering him!

Two days before the planned rising John and Henry Sheares were arrested, on information supplied by Armstrong, and put on trial. Armstrong himself, clearly pleased at his handiwork, testified against them. Despite being defended by the great advocate John Philpot Curran, it took the jury a mere seventeen minutes to convict.

John and Henry Sheares, victims of three separate informers, were hanged, drawn and quartered, two hundred and nineteen years ago, on this day.

Rev. Somers Payne (1785-1857), TCD, A Bundle of Contradictions, Grand Master of Orange Order, Co. Cork, Master Political Operator, Alleged he Enrolled his Labourers as Apprentices so They Would Have a Vote, Nephew of Patriot Shears Brothers, Executed for Being United Irishmen in 1798, Agent to Lord Bantry, Pioneering Agriculturalist, Sympathy for Cottiers, Smallholders, his Son Augustus Agent to Bantry Estate, Died of Famine Fever, Bantry aged 26 in 1844, his Son Rev. Gethin Payne Died of Fever 1844 aged 26.