The heart tax records of the 18th century were kept in rolls.  Not only did they record by townland those who paid but those exempt by virue of not having windows or hearths.  The vast bulk were destroyed in the Public Record Office in 1922.

The Grand Jury Records for Cork from the 1820s show Cess Tax collection by Baronial Constables.  It is not clear if this replaced the heart and miscellaneous tax.  Cork Grand Jury:

The high rate of duty on greyhounds may suggest their status.  roman Empire records refer to exports of greyhounds from Ireland.  In Durrus the O’Donovan landlord family were involved in dogs, maintaining kennels. In the correspondence between Dr. John O’Donovan, (Graves Collection, Royal Irish Academy) the antiquarian and Timothy O’Donovan, Magistrate the merits of the Irish greyhound are debated.  Some years later across Dunmanus  Bay, an Evanson descendant Morris of Ardgoena House ran coursing.

Michael Sullivan (sometimes he signed as O’Sullivan)various;y described as heart tax collector with significant property interests.  A Catholic strictly speaking he could not be a heart tax collector perhaps had a Protestant nominee.  for the probably later cess tax the baronial Constables for Bantry adn Bere were also O’Sullivans.  Through his 1777 marriage to Mary Vickery of Whiddy Island there is an enormous world wide family.

From 1662 to end of the 18th century. It was levied half yearly by the Sheriff of each county on the basis of lists of the names of householders compiled by local Magistrates.

The list of the households required to pay the Hearth Tax became known as the Hearth Money Rolls, which were arranged by county, barony, parish, and townland. The tax was sometimes collected over an area known as a ‘walk’, which was based on both the town and a large rural area outside the town.

Several attempts were made in Parliament to abolish or at least limit the proportion of households obliged to pay the tax, which was widely regarded as “a shameful infliction upon the poor peasant, to whom even two or three shillings in the year for such a tax was a burden and a wrong”.

Major reform of the hearth tax was finally carried out in 1793 whereby one-hearth households with less than £10 in personal property, or with houses and land worth £5 or less, were henceforth deemed exempt from the tax. The measure was apparently a consequence of parliamentary pressure in the previous session; the modification of the window tax in Britain giving total relief to poorer householders had led to calls in the Irish Parliament for similar “liberality” in the light of Ireland’s healthy finances. The Chancellor of the Exchequer (William Pitt) had refused, but a parliamentary committee was established under the de facto chairmanship of Mr G.P. Bushe who successfully proposed that one-hearth householders should be divided into two groups: those above and those below £5 in annual valuation. Subsequently, in 1795, freedom from hearth tax was extended to all one-hearth householders, as the opposition had earlier demanded; at the same time the tax on multiple-hearth houses was raised.[9][11] The number of persons exempted from the hearth tax was estimated at between a million and a half to two million.[12]

The original Hearth Money Rolls are not extant. The records were housed in the Four Courts in Dublin, the repository for the Public Records Office, but during the Irish Civil War in 1922 the building was destroyed by fire, which also destroyed the Rolls (along with the Irish census records for 1821, 1831, 1841, and 1851), but copies of some of the Rolls have survived. 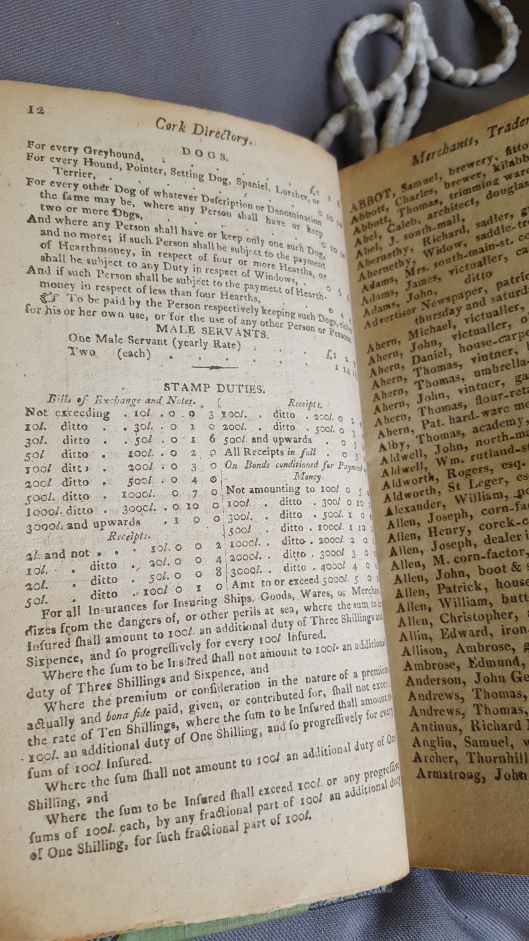 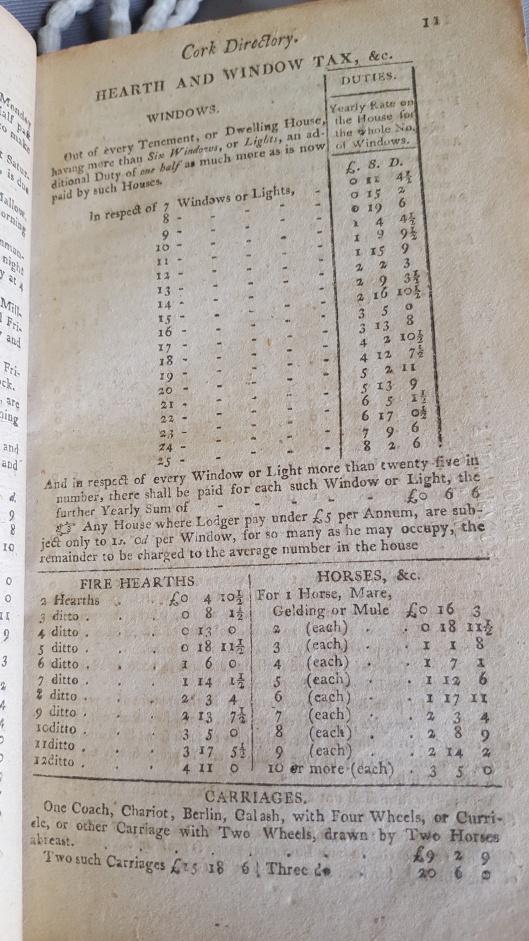 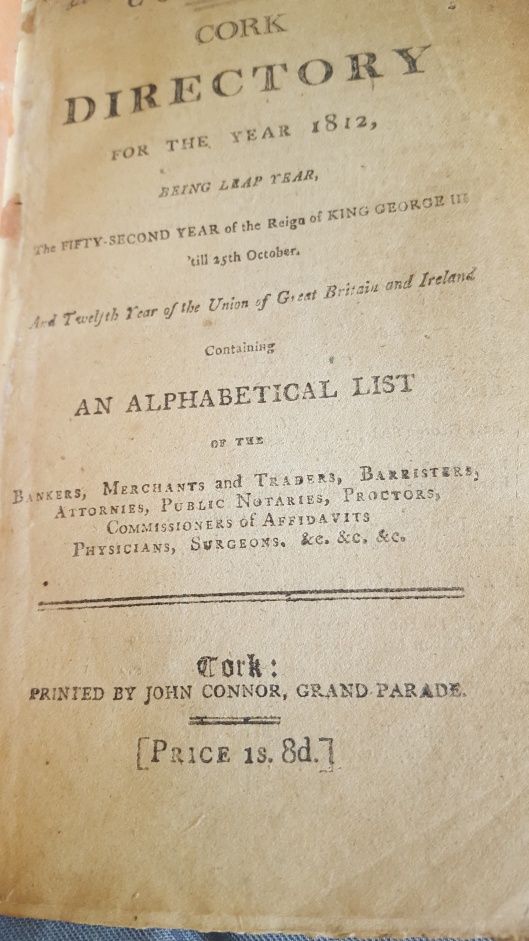