The eviction eventually succeeded but was a pyrrhic victory as all the mill machinery had been moved and no one could be found to take the evicted farm.

To the present day relations of the extended Hurley thrive in various businesses in the locality.

‘In our open diligence there were two young men both very uproariously drunk. They talk to and made jokes at almost every passerby. All, men and women, answered with laughter and other pleasantries. I thought I was in France.

Bantry, 1842.  The town is most picturesquely situated, climbing up a wooded hill. with numbers of neat cottages here and there, an ugly church with an air of pretension, and a large grave Roman Catholic chapel the highest point of the place. The Main Street was as usual thronged with the squatting blue cloaks, carrying on their eager trade of butter-milk and green apples, and such cheap wares. With the exception of this street and the quay, with their whitewashed and slated houses, it is a town of cabins.

‘The wretchedness of some of them is quite curious: I tried to make a sketch of a row which lean against an old wall, and are built upon a rock that tumbles about in the oddest and most fantastic shapes, with a brawling waterfall dashing down a channel in the midst. These are, it appears, the beggars’ houses: anyone may build a lodge against this wall, rent-free; and such places were never seen! As for drawing them, it was in vain to try; one might as well make a sketch of a bundle of rags.  An ordinary pigsty in England is really more comfortable. Most of them were not six feet long or five feet high, built of stones huddled together, a hole being left for the people to creep in at, a ruined thatch to keep out some little portion of the rain. The occupiers of these places sat at their doors in tolerable contentment, or the children came down and washed their feet in the water. I declare I believe a Hottentot kraal has more comforts in it: even to write of the place makes one unhappy, and the words move slow. But in the midst of all this misery there is an air of actual cheerfulness; and go but a few score yards off, and these wretched hovels lying together look really picturesque and pleasing’.

He prophesied the demise of the Landoor system in a way everyone involved was shackled  and no winners. 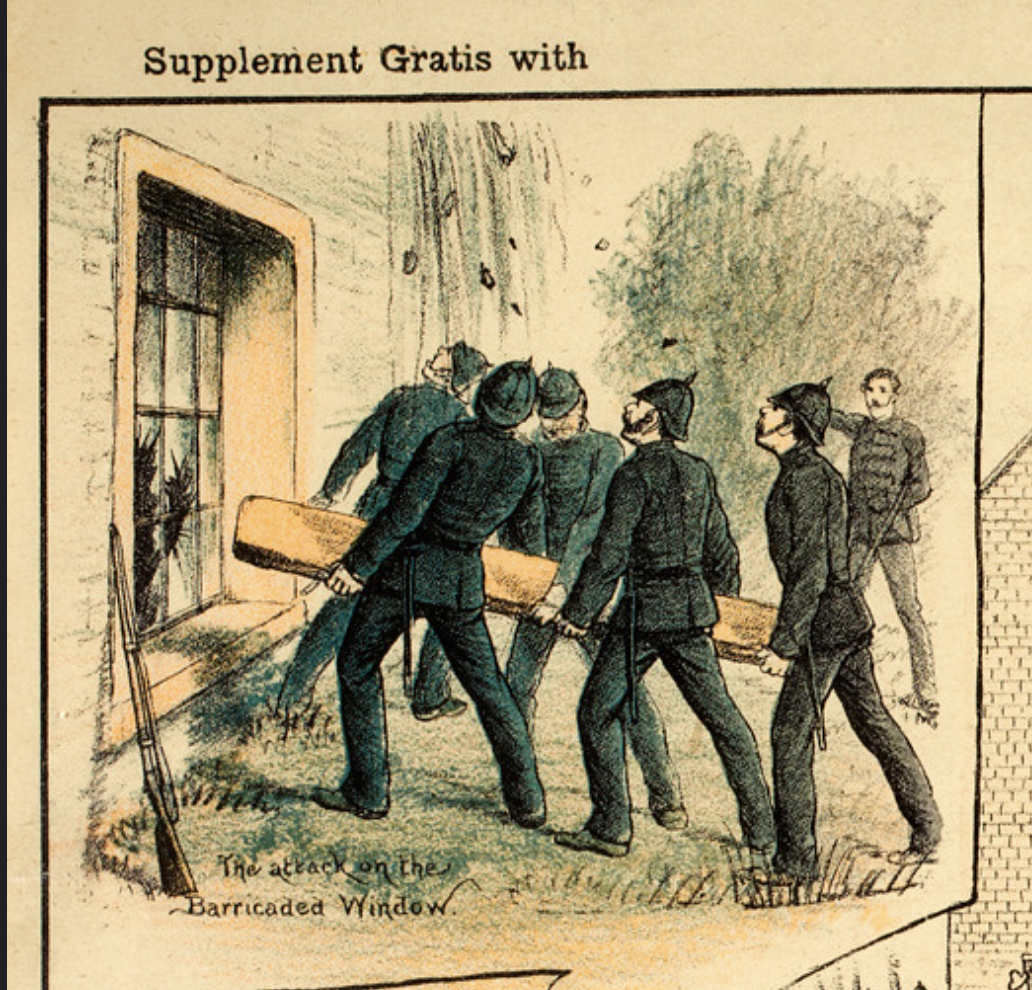 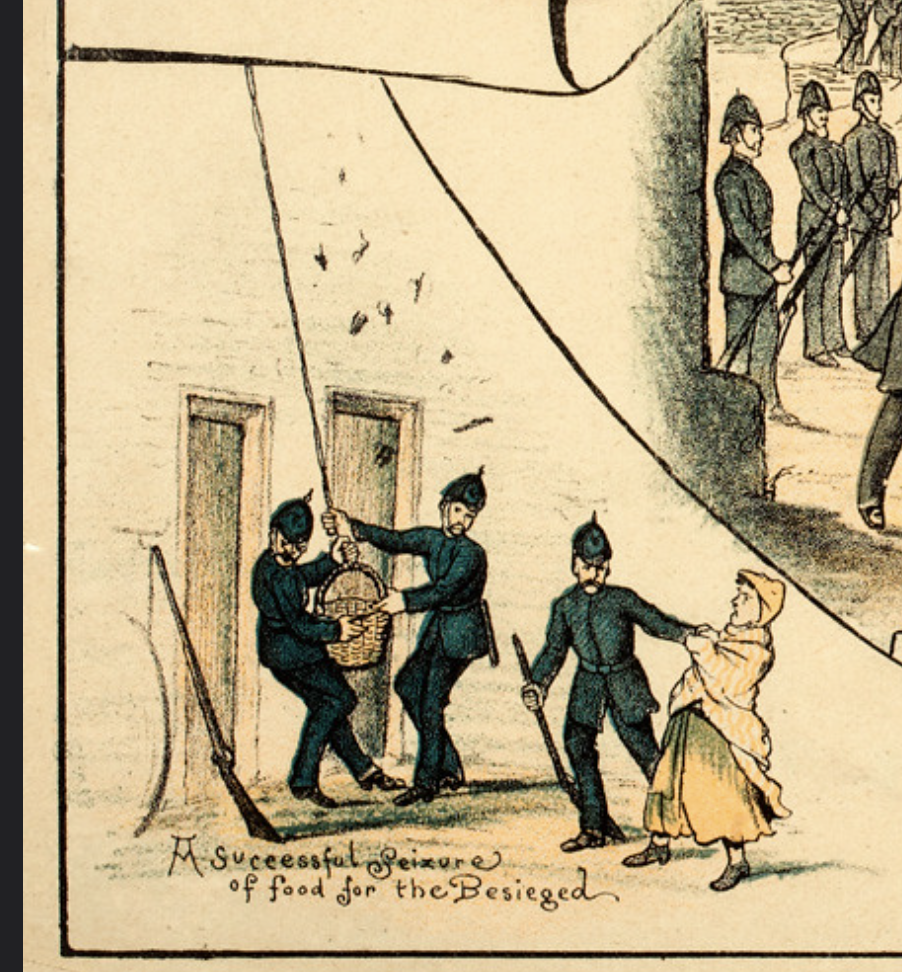 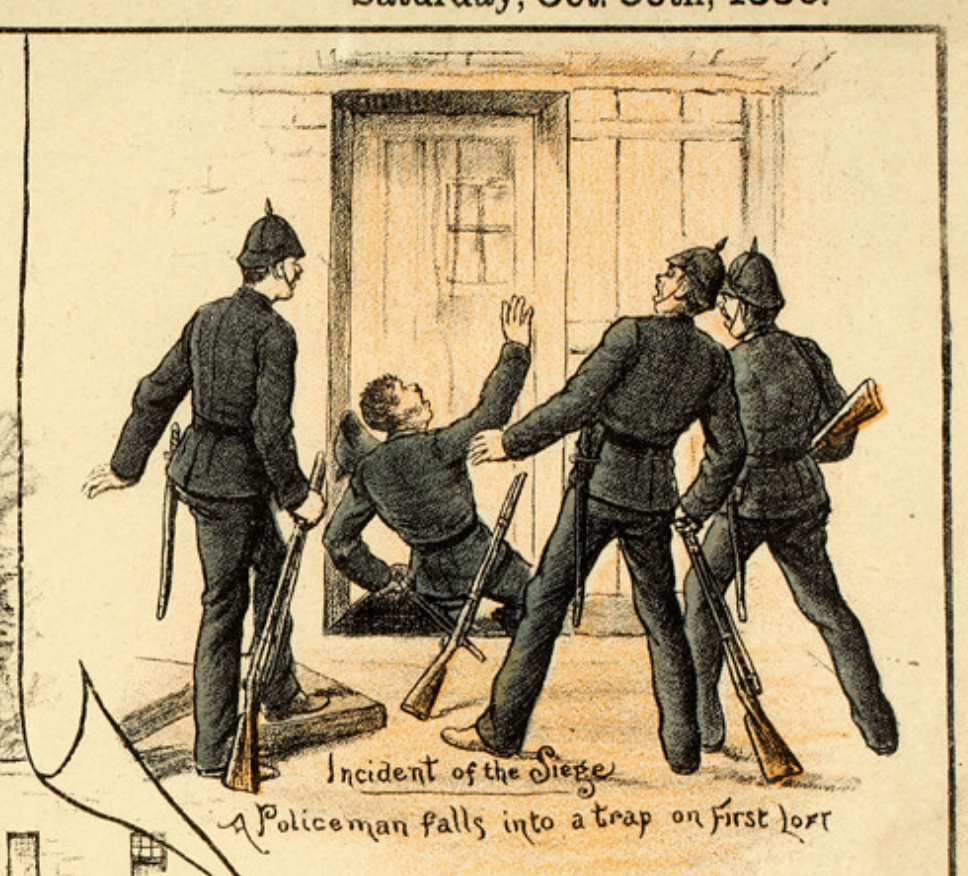