1907 Evidence to The Royal Commission On Congestion in Ireland.  Nominee of the Bishop of Cork. Rev. Proscentor Horace Webb Townsend, B.A., B.E., T.C.D., Indian Born. Qualified Engineer, (1838-1915), Skibbereen.  Under the System Operating a Farmer Spends 10 to 15 days to Plant an Acre of Potatoes Plus Horse Work.  Advocated Commercial drying of Vegetables.  About 1875 Through Selective Breeding He introduced a New Type of Sheep That has Been a Great Local Success.  Refers to Labour Shortages.  Does not Consider area Suitable for Tillage Suggests Grazing.

Horace was a witness at the Royal Commission on Congestion in Ireland: Eighth Report 1907. A digest of his evidence is at Pages LXVIII – LXIX of the Report and the record of his evidence is at Pages 193-195 of the Report. In it he states that “I have been farming the land several years in this district, so that I am accustomed to the way of farming. I have been trying to promote farming and tillage by trying to give land to schools for school farms, but I have found that the parents would not avail themselves of it. They said their boys would only be working for the benefit of the schoolmaster, and I did not succeed.” The Report is contained in the Enhanced British Parliamentary Papers on Ireland. 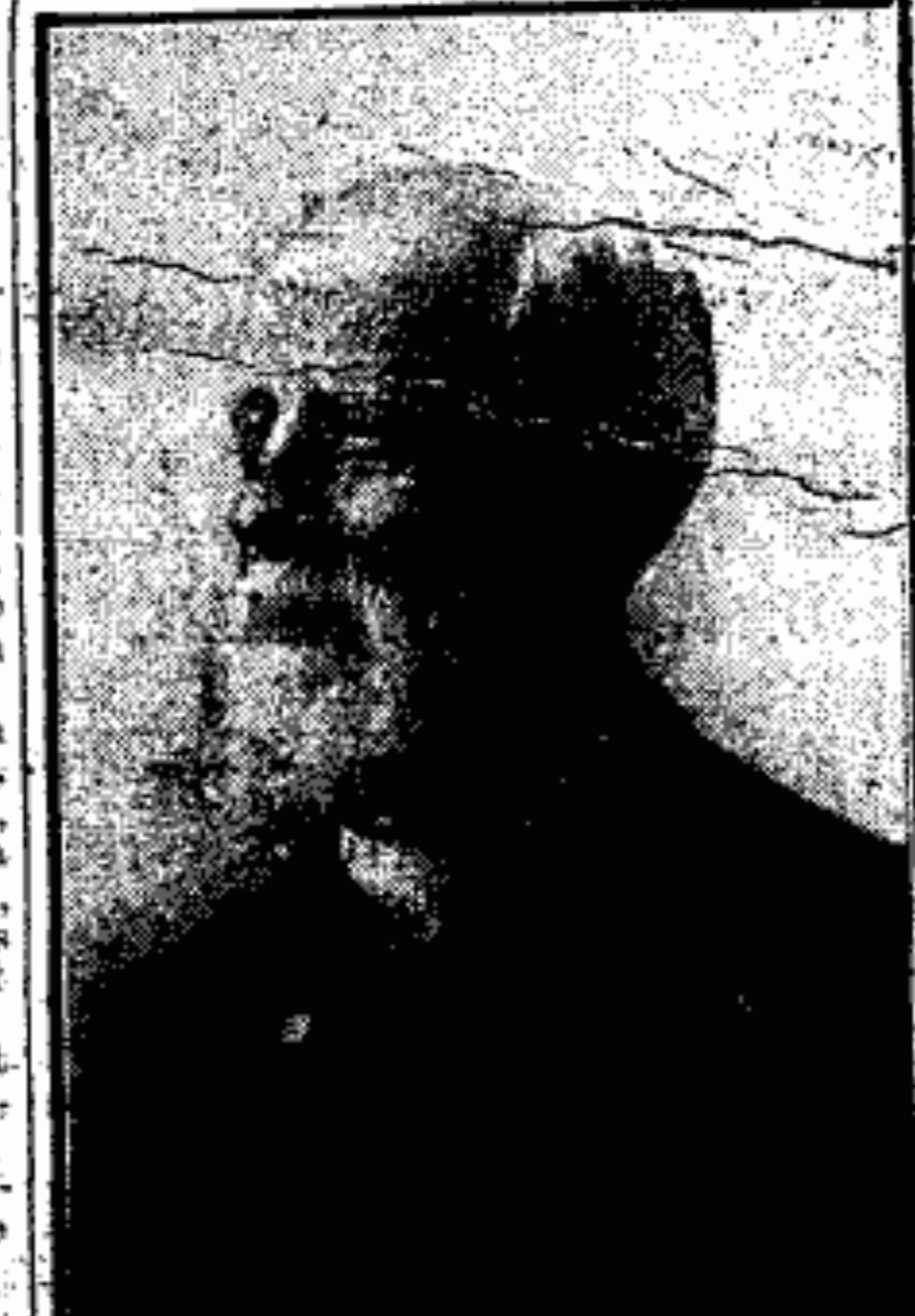