This Is an attempt to try and throw some light on early settlers to the Bantry area post 1600 probably involved in the maritime trade.

Bantry historian Colum Hourihan shows the early settlement at Blackrock, a timber settlement  some area to the west of Bantry House. It is likely some of the early English settlers lived there but now there is  no trace. 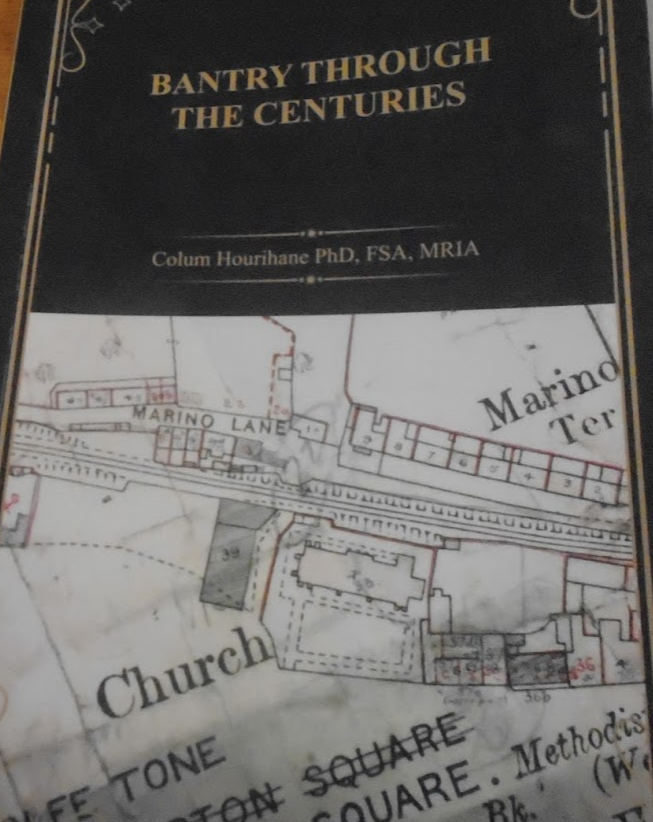 The first mention is of John Winispear around 1648 petitioning the authorities in London concerning the utilisation of local timber.

From the scraps that have survived there are Winspear marriages to the Notter (of German Protestanat Palatine origin, Crookhaven), Jermyn probably Mizen, Raddy (Scart outside Bantry) O’Sullivan probably Bears but in some associated deeds there are Kenmare O’Sullivans, possibly Trenwiths of Beara.

It is also possible that associated families such as Attridge, McCarthy, Hungerford,Toye and Hegarty might be connected.

Into the general mix are people like Beversham Harman, a middle man on the Lord Kenmare, Beara Estate

The Winispears are in Rossmore in Durrus in the 1730s a major centre in the pilchard industry. In various deed concerning the general area and the names of Cork merchants, Coppinger, Meade, Wouilfe,  who would have an involvement in the industry until its sudden collapse. The Beazleys Cooper also feature.

Given the general background of the associated families you can almost get the tang of the sea.

If the 8.5 million Land Commission document stored in a warehouse in Portlaoise ever sees the light of day pre 1700 deeds might clarify the situation.

As DNA testing becomes more widespread it might throw up more genetic links. So far it seems that a large cohort of the population of West Cork and theru worldwide descendants have a far more mixed background then  was supposed to recently.

Petition from John Winspeare to [?]. Writer, a shipwright living near Bantry Bay, co. Cork, now makes his livelihood `upon the fishing trade’. He has found in neighbouring woods much `knee timber, standards and ripe staves’ which would be useful for shipbuilding. He asks `your worships’ for permission to fell timber, and to build `any lighter or boats for the carriage’ to the eventual port for transportation [? to England], and gives details of suggested payment for himself for delivering the timber, prepared for use, `on board in the river of Kilmarr [? Kenmare] in Bantry Bay’; he also calculates freight charges. Endorsed (different hand): `John Winspeare his proposition touching felling, squaring etc. of timber and of woods in Ireland’.