Re Protestant paupers, in the 1820s when Sir Richard Griffith was building the road from Skibberen to Crookhaven he said it was the only area in Ireland apart from the Northern counties where he employed a significant number of poor Protestants. 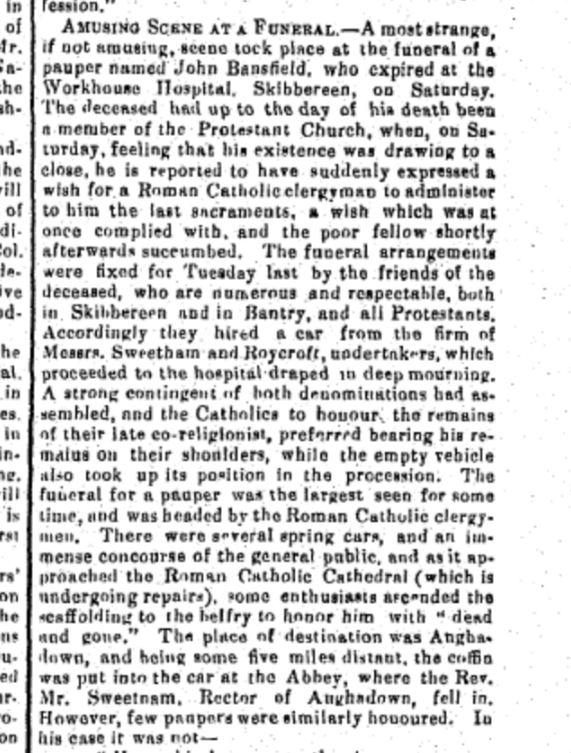 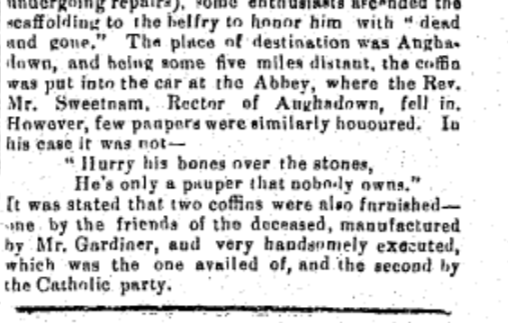