c 1620 the McCarthys relocated from Scart to Gearhameen in Durrus. The replacement Castle is wrongly called Cú na Long. Some years ago during reclamation work near the site of Scart Castle(of which thee are no remains) a piece of highly ornamented stonework was found. Last year I was unable to locate it in ditches. 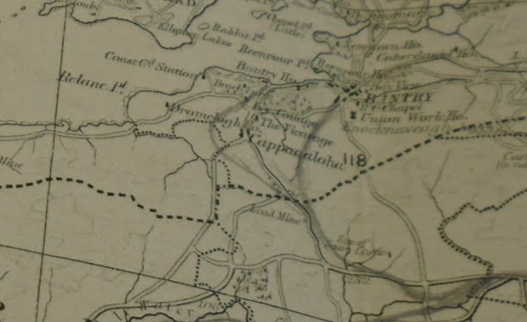