The Enniskeane Galweys were Land Agents including to the Dunmanway Shouldhams in the mid 18th century.  The Shouldhams were half McCathy being descended from a McCarthy heiress on the female line.

This is further evidence of the extraordinary spread of the Gallwey/Galway family. They had been prominent Cork Merchants since 13th century and the later family probably built on these links.  Andrew’s father Henry was a Bantry Merchant probably in the Pilchard business.  This had extensive Iberian links as witnessed by the 90 year old Mr. Young’s evidence to a Parliamentary Enquiry in Bantry in 1836 when he testified as to the Young families losses due to the failure of a Bilbao Finance House in 1641. 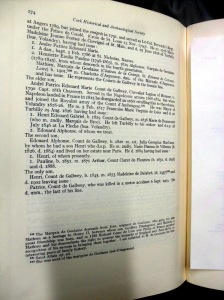 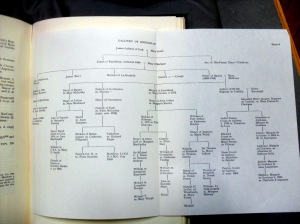 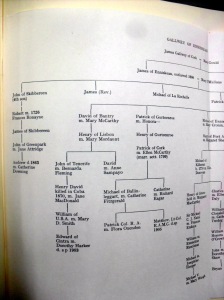 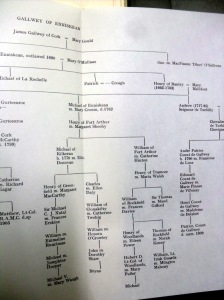 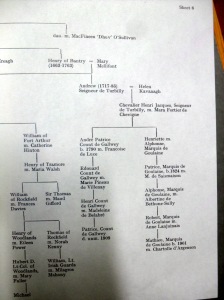 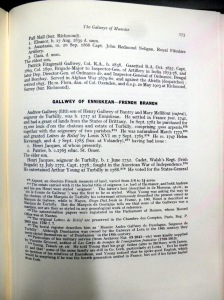