House at Rineen, in the 1901 census the house was occupied by Fr James Kearney and was categorised as a ‘First Class’ with 20 rooms and 16 windows in the front of the house. It was also occupied by a house-keeper, parlour maid and coachman.

Built around 1850 by James Hutchinson Swanton who was a Justice of the Peace, a man of considerable substance in the area and a major partner in the adjacent mill (now disused).  Later he lived at Carrisbrook House, Ballsbridge, Dublin: 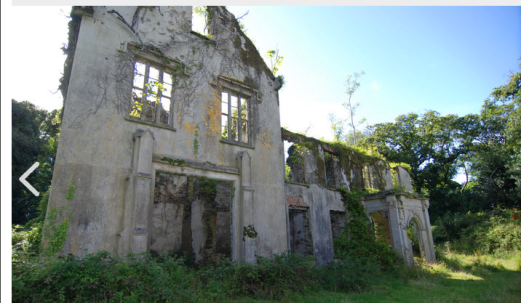