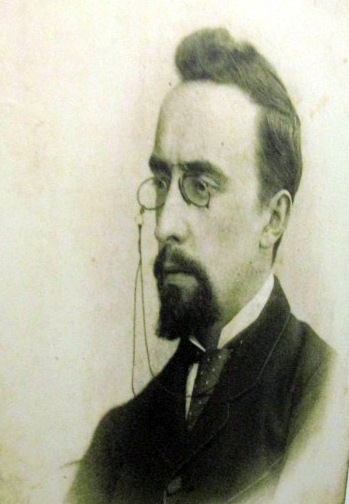 At the fireplace in the Anchor Hotel Bantry, the Future Governor General Tim Healy (1855-1931) with friends asked as a parting gift that ‘something be done about the path from Adrigole to Lauragh’ now the Healy pass and Bill O’Donnell’s Memoir ‘The Shortest Way Home’

The Anchor Hotel used to belong to Bill O’Donnell, who a few months ago at the age of 86 brought out a memoir of his journey around the world in the early 1950s. Inspire.ieproduction. He had earlier written a novel ‘The Small Kingdom’ and has a third book in his head. 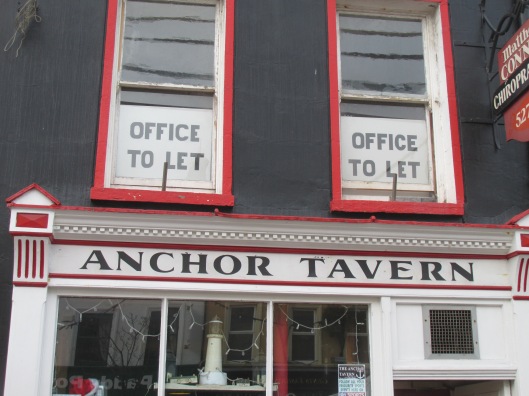 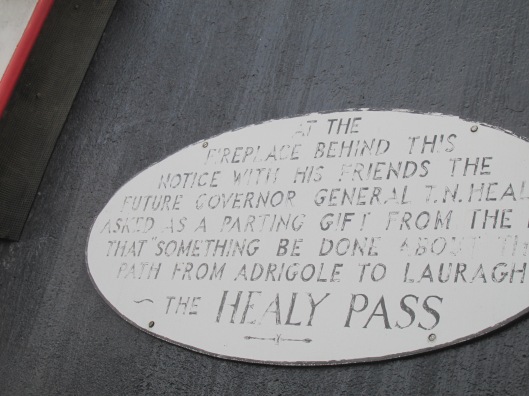 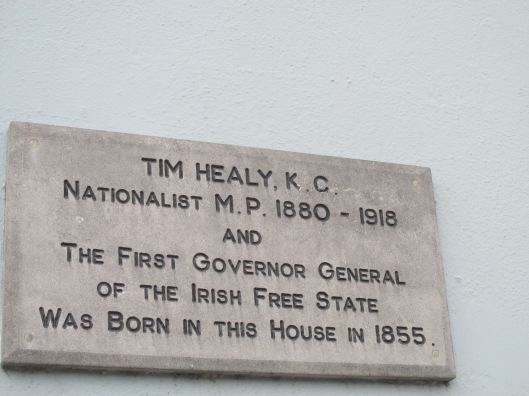 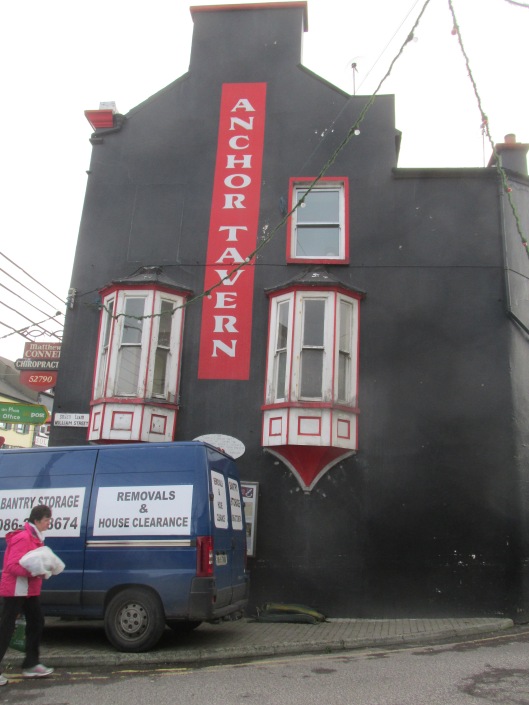 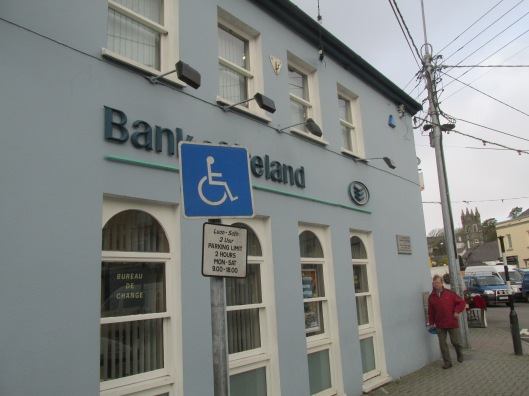