From the mid 19th century in rural Ireland  events such as Regattas, Agricultural Shows, Ploughing Championships were and are still are popular. What is of interest are the organising committees composed of local ‘big shots’.   In these cases nearly all men, parking their  political and religious differences for the objective of having a successful show.

In relation to agricultural shows, many of the 19th century winners have families who in the 21st century are still active in stock breeding and emerging  as prize winners. 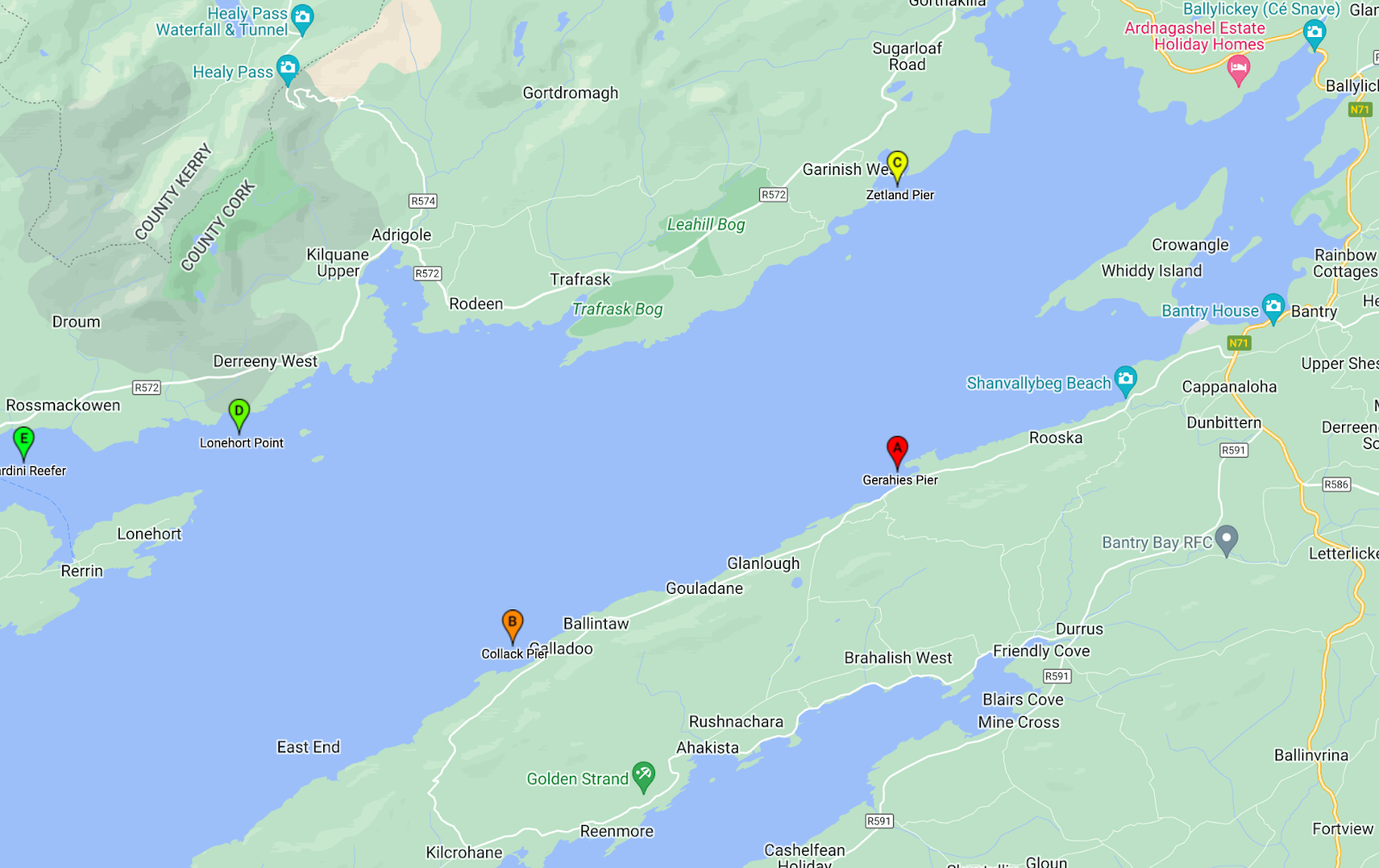