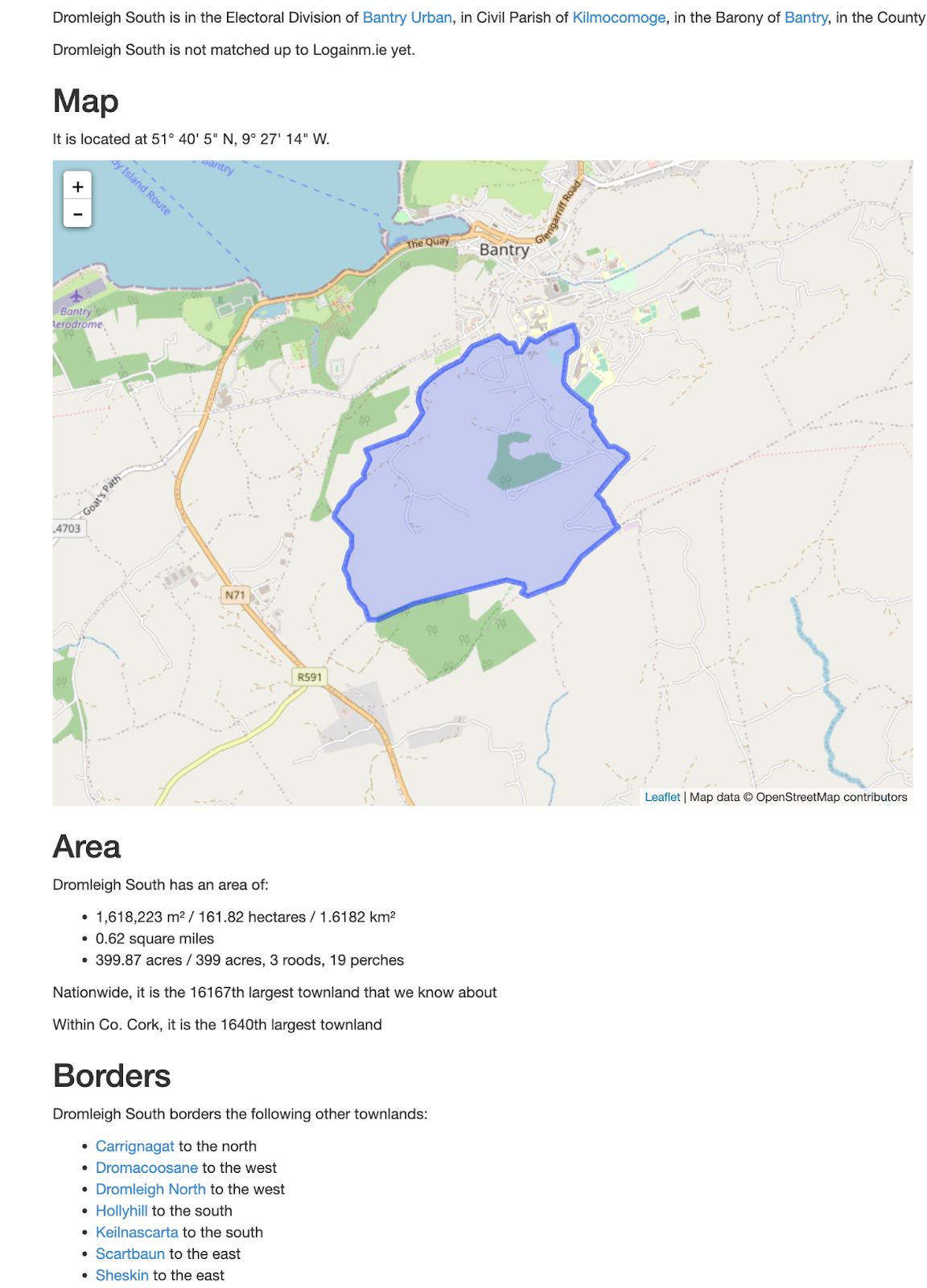 MEANING OF THE WORD MEITHEAL Meitheal is the Irish word for a work party, a team, or a gang of workers. It inherently refers to a group of people working together, to provide support, and assistance where and when needed. This little word tells of the cooperative labor system that existed in Ireland in years gone by. Here are some examples of how it would be used in day to day language. Meigheal mhóna (phonetic pronunciation meh-hal voe-nah) referred to a band of turf-cutters. Cutting, stacking and drying turf is intensive, back-breaking work and a band of workers would definitely come in handy to store up fuel for the winter. Cuir meitheal ar do chuid móna (phonetic pronunciation kir meh-hal er duh kwid mow-nah) is another wonderful expression. It means ‘get a working party to cut your turf for you.’ There is something powerful in the use of the verb “cuir” which literlly means put. There is no confusion here. You should simply put the power of the meitheal to work for you. It’s as if you can assume if you call, they will answer. Fear cinn meithle (phonetic pronunciation far keen meh-lah) referred to a leader of a working party. It would usually be the farmer who called the meitheal to his aid. If someone had a large family of sons to help them the saying was… Tá meitheal mac aige (phonetic pronunciation thaw meh-hal mock egg-ah) which meant he has a large family of sons to help him. Tá meitheal iníon aige (phonetic pronunciation thaw meh-hal in-een egg-ah) might even be better, since it means he has a large family of daughters to help him. Stack of turf in a field at the base of a mountain with text overlay Saving Turf in Ireland COMMUNITY COOPERATION Neighbors helped neighbors whenever required. All you had to do was send out the word that you were in need, and a meitheal sprang together to come to your aid. In years gone by, before the days of tractors and combine harvesters, farm work was totally dependent on manual labor. Farmers succeeded only through the cooperative help of their neighbors, and their own reciprocated support. You reaped what you sowed, so to speak. If you helped out many of your neighbors, you in turn could count a a vast number of hands when it came time for the heavy lifting and seasonal tasks associated with running your own farm. This little word carries the weight of history in its meager two syllables. It tells of an ancient cultural practice of helping one another out. Our ancestors applied and benefited from the age old practice of mutual cooperation. As a community they addressed their shared social and labor needs. It is a word we continue to need to this very day, and one we should resurrect and apply with all of its powerful attributes. A strong meitheal mentality could ensure that each and everyone of our communites succeeds and flourishes. Thanks for celebrating the Irish language with me today. Woman beside a horse Slán agus beannacht,

​​Breda Mac Carthy
to be woven into frieze. The machine used by this gentleman was called a loom and was also worked by hand which was a very slow and tedious work and would not be tolerated in any modern woollen mill. From the weavers the frieze was conveyed to the tucker where it was tucked to ensure better wear.
John and Isaac Johnson, brothers, of Lower Lane Durrus and John Crostan of the same place were the only weavers in this locality. Those individuals have long since gone to their Eternal reward which leaves the district devoid of Looms and Spinning-Wheels, of weavers and spinners, which is rather a pity.
Looms, and all the accompanying paraphernalia have long since been demolished and a mill has been set up in Bantry whether all the wool is carted. But as sheep-rearing is not such a profitable industry at present as it formerly was the number of sheep reared in the district has diminished considerably.
These facts were related to me by my father Michael Mac Carthy on May 7th 1938.