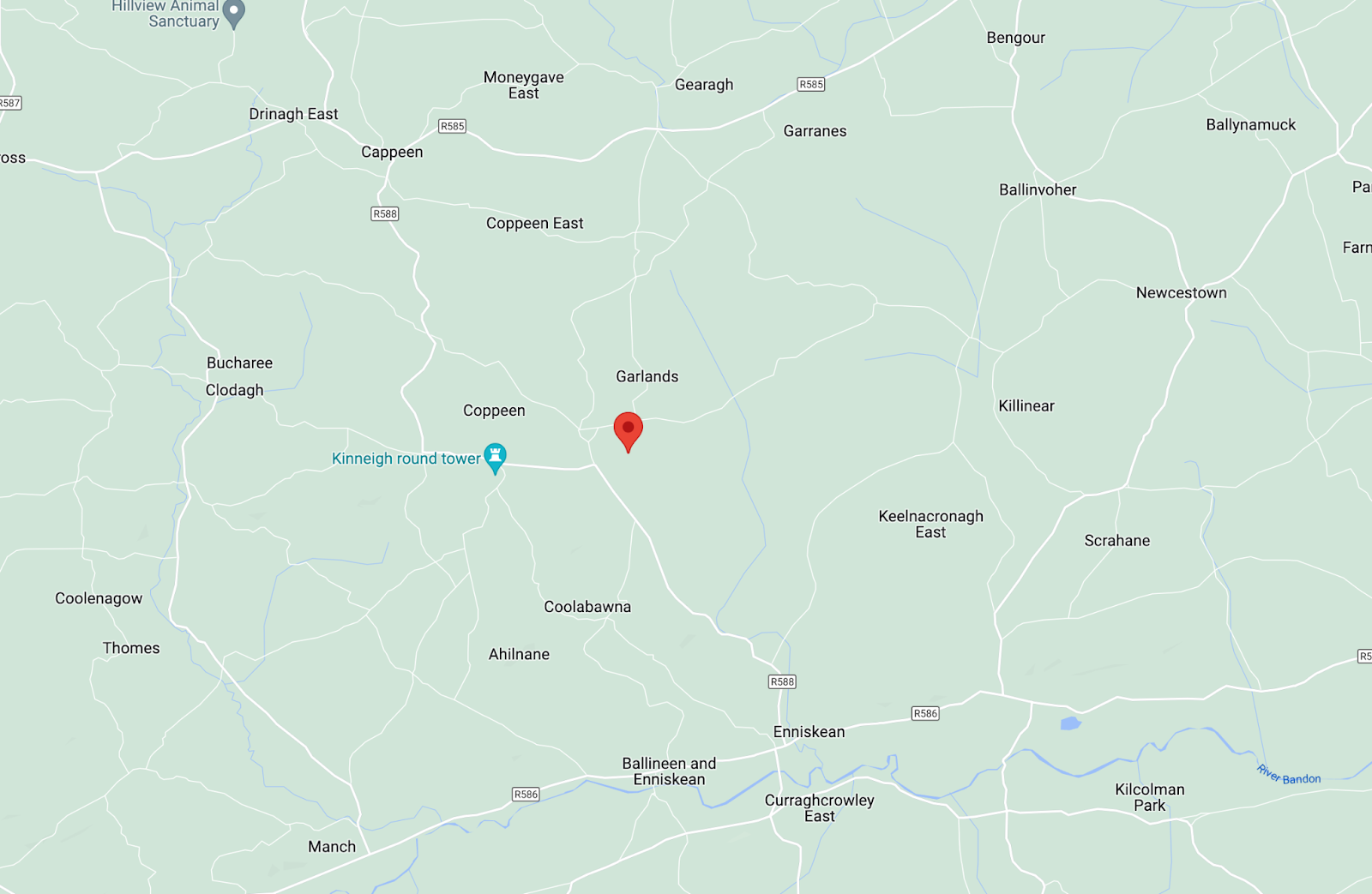 The Colonel is better known for his Blueshirt (Quasi Fascist ) Organisation in the 1930s associated with the Cumann na nGaedheal/Fine Gael political party and other fringe movements including support for Duffys Brigade to help Franco in Spain. He also was the organiserof the annual Michale Collins commoratin at Beal na Blath

Here however he is involved in setting up a small community based hydro scheme as in the newspaper report. There are futher details of a tenancy dispute with Colonel Conner of the Manch Estate. It must have resulted in the Colonel recovering posession as Colonel Coughlan afterward is operating from Fort Robert nearby.

Apparently the late Tommy Camier who set up Camiers Garage in Ballydehob developed aa small hydro dam on his family farm At Gortnagrough when he was only about 12 yers of age.