The latest fashion recycling brings back memories of how resourceful our ancestors were.

Flour bags  were made from white cotton, a durable material which generally had the millers  logo front and back.

They were universally  used for bedding and clothing for women.

The bags were dyed using materials such as old tree leaves of beetroot juice.  In particular this made colourful dresses for girls.

People became somewhat better off and the practice was abandoned and replaced with bed clothes  bought from shops.

The story was told probably in the late 1920s an elderly lady west Of Kilcrohane was attended by Dr. Michael McCarthy was  a bit of a character with a ready wit.

She was in bed wearing a shift made with flour bags but the emblem was not washed out. In this case it Read Chastity Mills’  He was asked how she was doing, ‘Well’ he said ‘she had chastity on her back and belly…’

1876-1937 Dr. Michael John McCarthy, LRCP,  Edinburgh, 1903 Doctor Durrus Dispensary, previously 1906 Co.Offaly “Dr. Michael McCarthy was appointed in 1918 and died in 1937 after 20 years service.    He was from Bredagh, Drimoleague, his father a builder mother Anne Crowley, assistant teacher, Drimoleague, 1901 he and  his family have Irish. Married Cork 1906 his wife Margaret Dineen from Cllonakilty.   The salary for his replacement was advertised at £250-350, with £40 for additional health duties. The position of midwife was advertised for Durrus/Kilcrohane in 1938 at a salary of 340-2-£60 per annum. He was active in Fianna Fail and chairman of the old IRA branch.

1935 funeral of Dr. Edward Shipsey, Schull. He also speaks of Dr. McCarthy the Dispensary Doctor of Durrus. He had been a doctor with the British Army but was then the medical advisor to the local IRA and an intelligence officer. It is believed that in the IRA raid of Durrus RIC barracks he managed the explosives. Dr McCarthy of Durrus was prominently involved with Fianna Fail over these elections in 1932 the election speeches referred to the annuities and the general depression.The Durrus Fianna Fail cumann in 1935 comprised Dr.McCarthy Chairman J. A. Moynihan, Vice Chairman, T. Ross, Treasurer, J. McCarthy, Secretary. The Cumann were in 1935 calling for the commencement of the Ballycommane Forestry Scheme.

The late Joe O’Boyle was  a ship broker based in Dingle and was often in Vigo in Spain. Some years ago he was with Juan Ferra the founder of a major international machinery company.  In his young days (he is now in his 90s) he was a deckhand and later skipper of one of the trawlers which used to call to Bantry.  The fishermen bartered ling for flour which given the poverty of Spain at the time was prized.  Of more interest were the flour bags which were used as bedding and dyed and made into trousers.  See also Michael Carroll’s book ‘the Second Armada’

I remember sheets being made of flour bags, but not clothes. ..

I had dresses made from flour sacks.

I am the little dark haired little girl in my dress my grandma made for me. During the great depression in America the flour bags were printed with cheerful patterns great for kid clothes and colourful quilts. 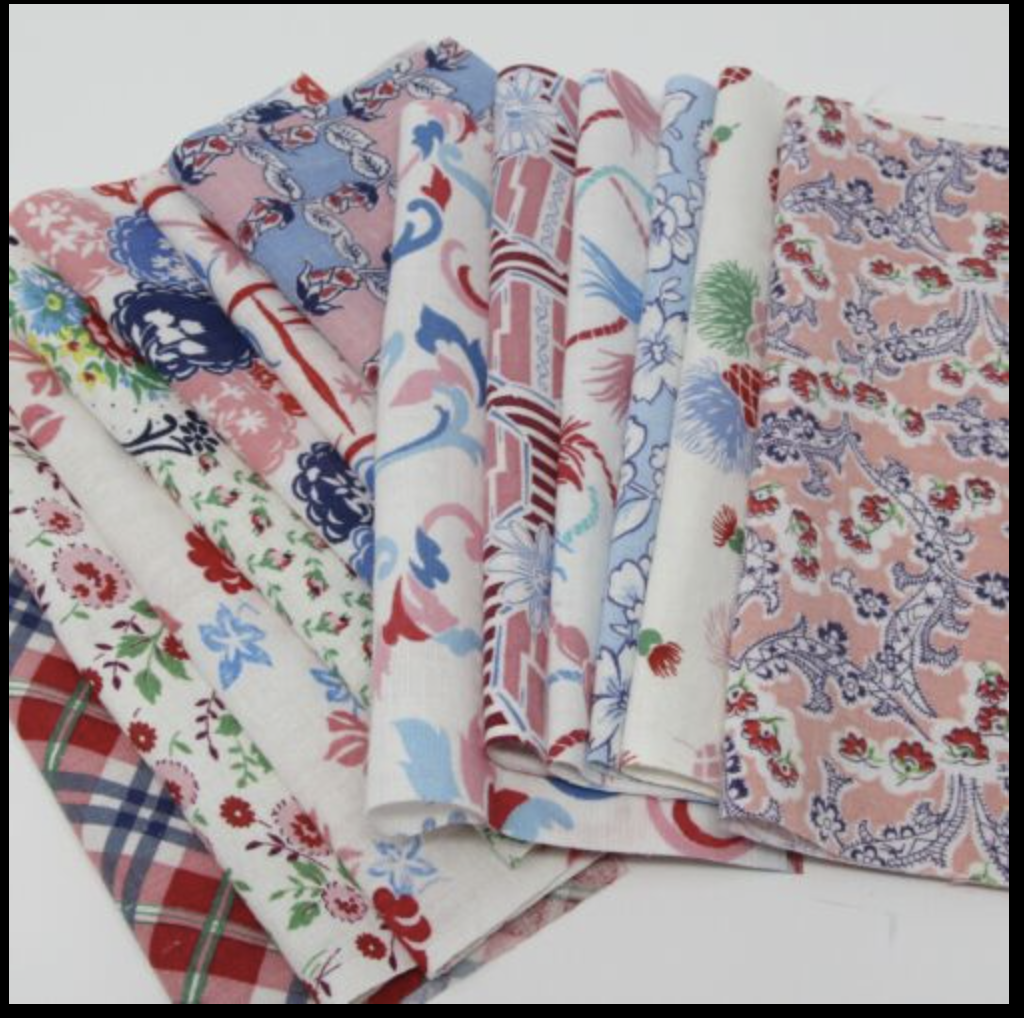 My Granny used also use the flour bags as tea towels , I never remember any other sort of tea towel being used other than those, also she used the flour bags to strain the warm fresh milk from the bucket to the churn.

Sheets were made in our house , and they used to be cut in squares for straining milk straight from the cow.