Tenants Clonakilty and Baltimore, details of adjoining landowners being updated as transcribed:

Some of the extended later family prominent in law or as Harley Street, London specialists.

General area of Leap the old townland names do not feature on modern mapping: 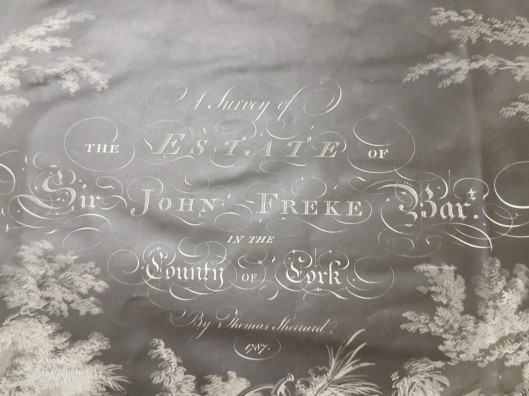 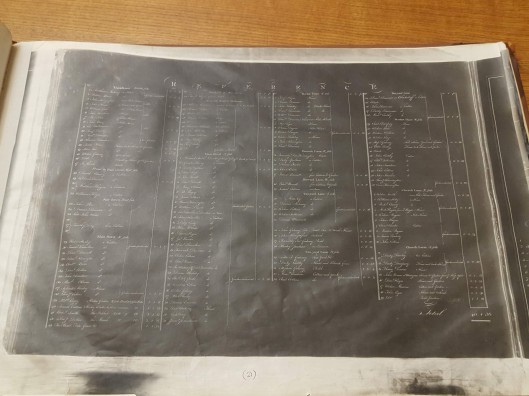 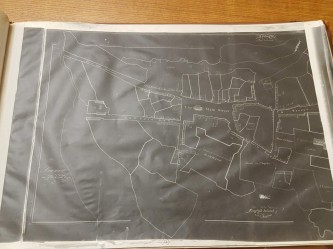 Transcription may not be 100% accurate.

In terms of business tan yards, malt houses the embryo linen industry bleach yard of Darby Carthy, Tan Yard Lane.  The resilience of the Galweys is remarkable. Their lands in the area forfeit due to rebellion pre 1700 here they are clearly thriving.