The Fosters were interested in improving their new estate in Co. Louth. Anthony Foster invested in agricultural improvements, improving the drainage, fertility and general quality of the land. Arthur Young who wrote ‘Tour in Ireland’ visited the estate in 1776, five years before the rental, and said that the Chief Baron Anthony Foster’s ‘operations were of a magnitude he had never heard of before’ (CLAJ, X, 3, 1943 p227). John Foster developed the linen industry in the area, building mills and encouraging Protestant weavers to settle in Collon. 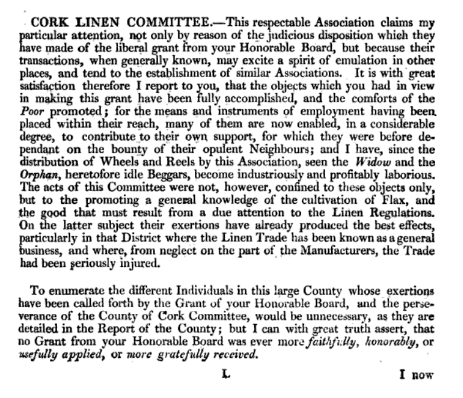 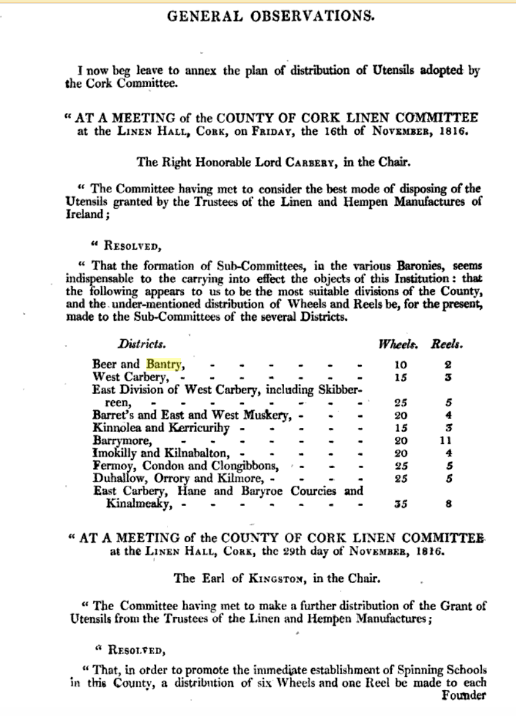 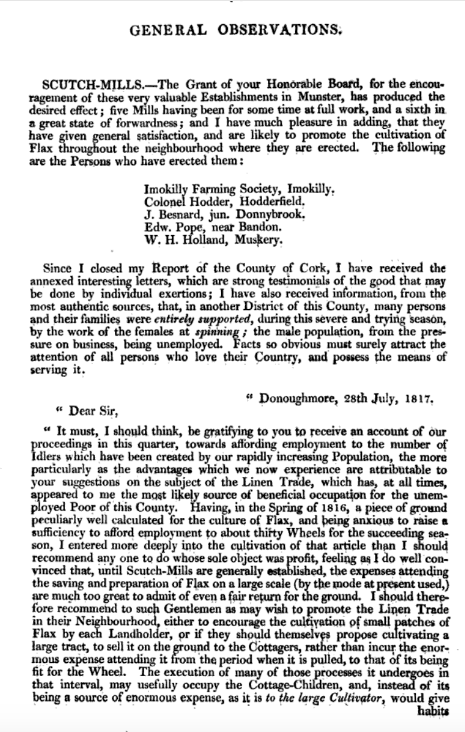 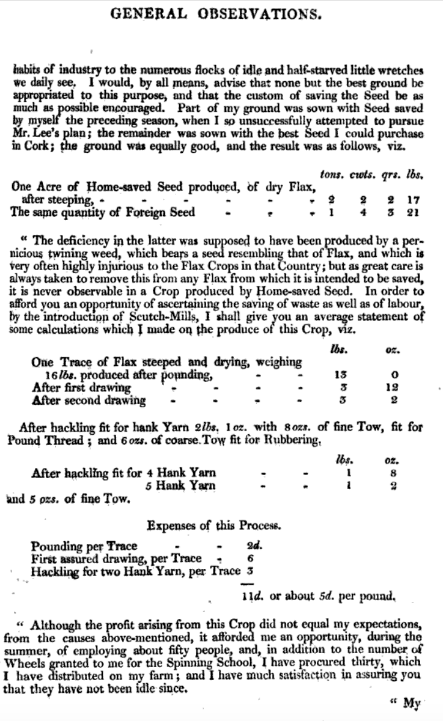 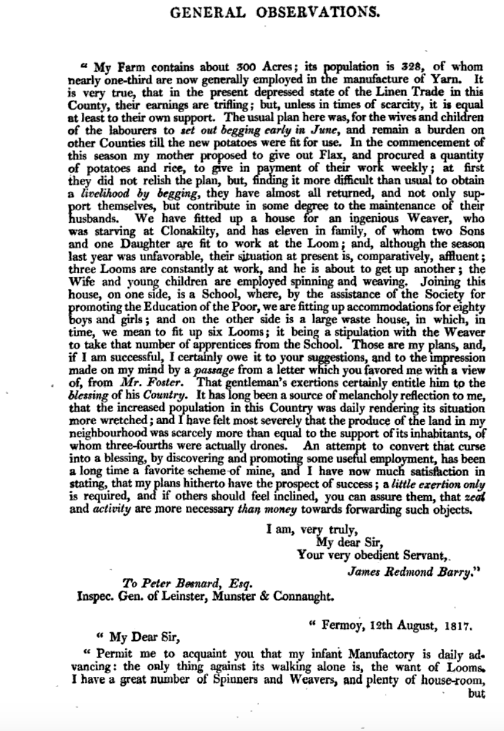 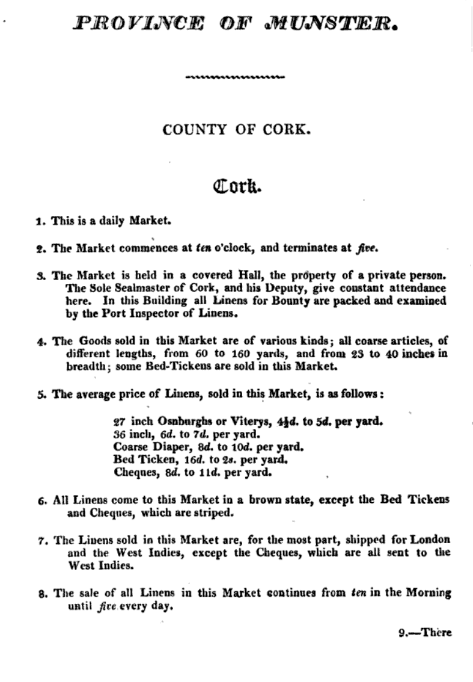 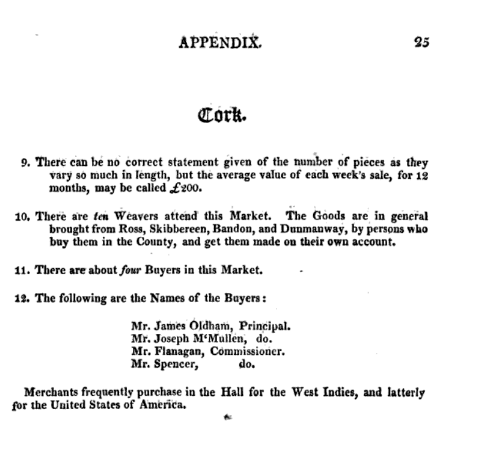 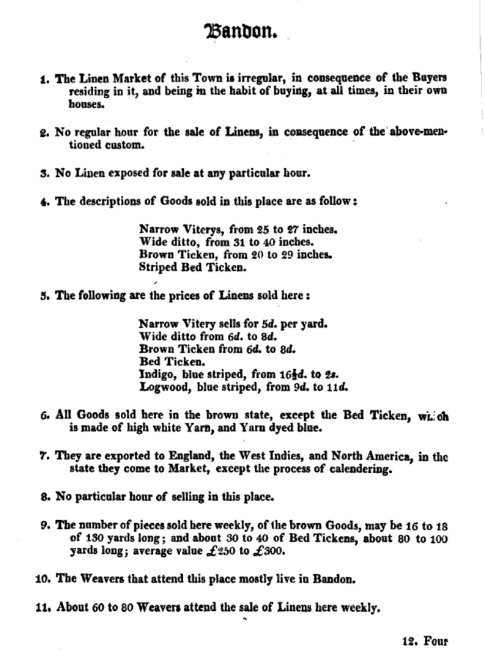 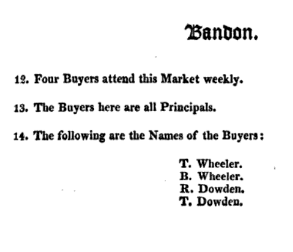 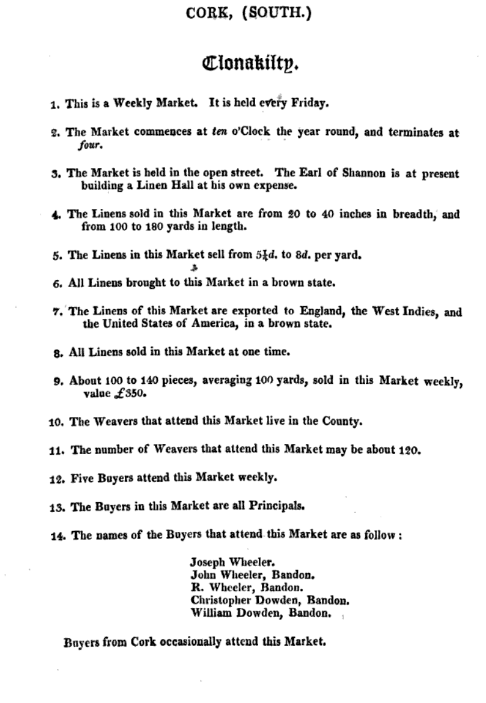 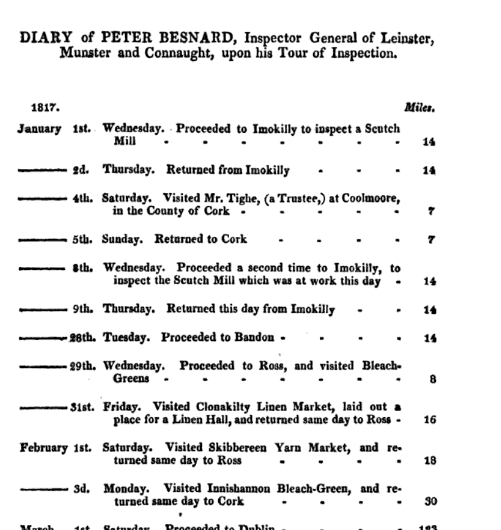