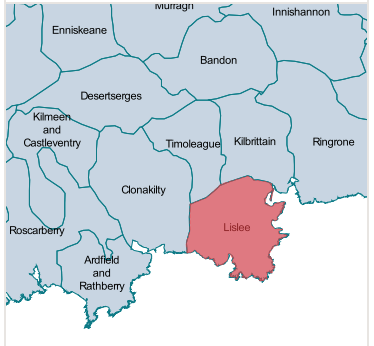 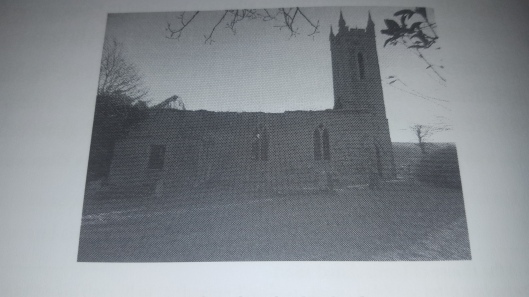 Some of the records were copied by the Vicar for transmission to the Rolls Court at the end of his incumbency. At that time the Church of Ireland was the State Church and ran a parallel legal system dealing with probate matters.

Among the names in the community are those long associated with the area O’Hea, McCarthy, Collins, Coghlan, Hurley, O’Sullivan. The Travers family are associated with the sea as Master Mariners, Ships Husbands. There a number of marriages from Tide Waiters early Customs and Excise and Water Guards early Coastguard some English. During the Napoleonic Wars the signal tower at Seven Heads was occupied and some of the personnel married locally.

The Lislie Landlord family is represented, and their marriages including on to a Charles Andrews a Barrister of Comber, Co. Down in 1839.

A number of pages are missing as they did not copy well.

2 thoughts on “Records Lislee (Courtmacsherry), Church of Ireland, Co. Cork some from 1775”