His son in law Dives Downes toured West Cork c 1700 and is widely quoted in Maziers Brady’s History of the Dioceses of Cork and Ross: 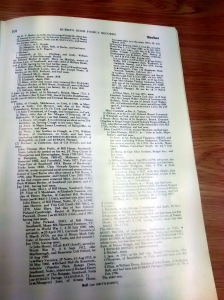 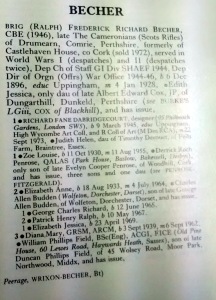